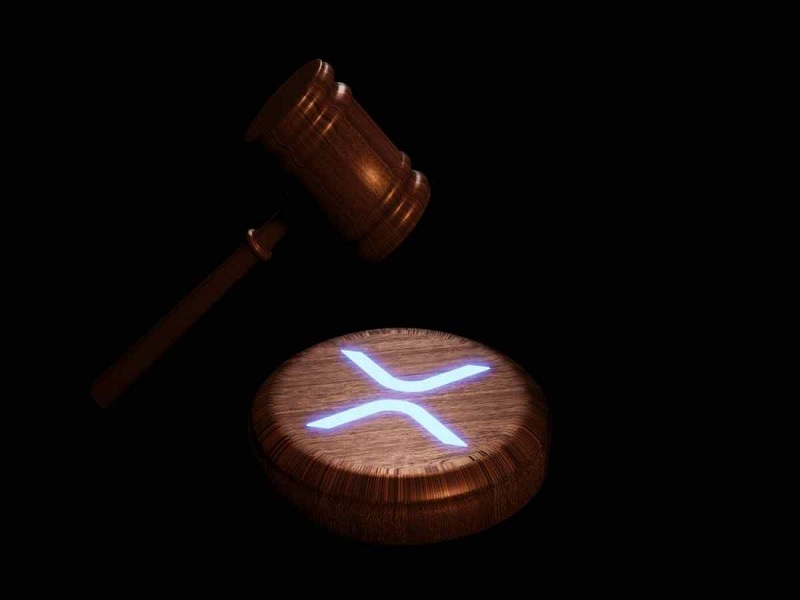 The Ripple Defendants and the U.S. Securities and Exchange Commission (SEC) recently filed their Partial Oppositions to each other’s Motion to Restrain Several Documents. Now, both sides are done with their cross motions for summary judgement. But the lawyer for the people who own XRP in the Ripple Lawsuit has made several predictions about how the case will go.

Recent Released: How To Invest In Metaverse This Week?

Can a deal be reached in the XRP lawsuit?

John Deaton, an expert witness in the XRP lawsuit, said what he thought would happen in 2023. He said that the SEC vs. Ripple lawsuit won’t be resolved until United States District Court Judge Analisa Torres makes a decision.

He brought up the fact that a deal could be reached after the Summary Judgment. But this would mean that there would be no more jury trials. While it is likely to stand up to any possible appeal.

Deaton had said before that he thought a settlement was a possibility, but that was a year ago. This was because the commission was making different claims about the draughts and emails related to the Hinman speech.

Coingape said that the SEC dropped its claims about the document in question and gave the memos to the defendants. But the commission is still fighting over the same document, and the latest court filing shows that they don’t want the court to make them public.

Will more crypto companies be sued?

Even though the XRP lawsuit was still going on, Deaton made some more predictions. He thought that one or more crypto exchanges would be sued for selling unregistered securities before long.

But on Thursday, SEC went ahead and sued Gemini and Genesis, two groups that trade in cryptocurrencies. The commission said that Gemini’s plan to lend out crypto wasn’t registered as a Security in the right way.

The lawyer for XRP holders also said that Gary Gensler, the head of the SEC, might step down before the end of the year.