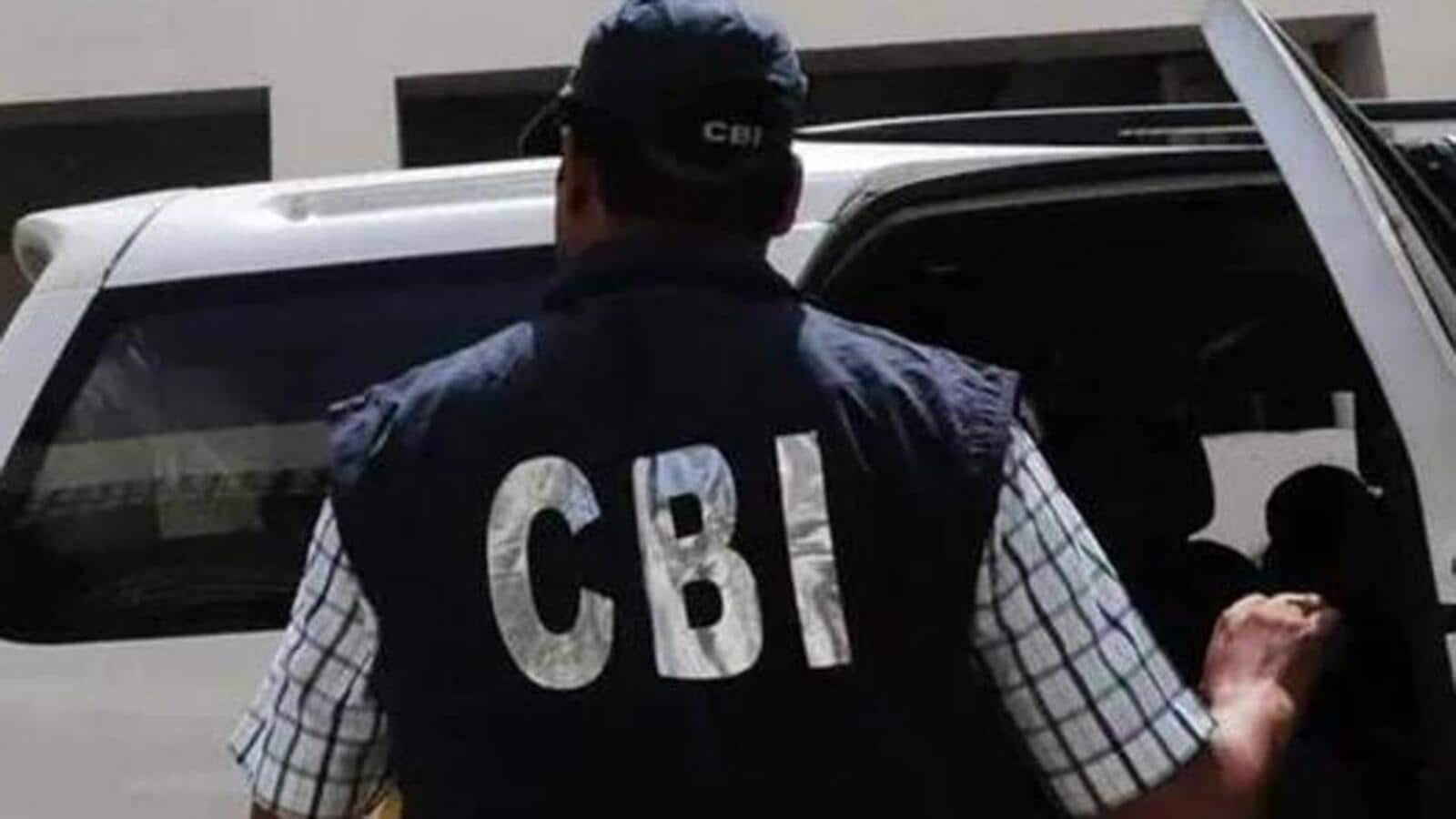 According to reports, the owner and promoter of Delhi-based OPG Securities Pvt. Ltd, Sanjay Gupta, was arrested by the Central Bureau of Investigation (CBI).  The officials detained the managing director of OPG Securities in connection with the NSE Co-location scam. For those unversed, the brokers had allegedly abused the facility to make gains by getting early access to the stock market in the scam. Officials shared the news on Monday, June 20, 2022. Let us find out more details about the whole matter and the involvement of Sanjay Gupta.

Talking about the case, the officials stated that the agency has already arrested the former CEO and Managing Director of NSE, Chitra Ramkrishna, and the former Group Operating Officer of the market, Anand Subramanian. Reports confirm that the officials took Sanjay Gupta into custody on Tuesday night. His arrest comes four years after the agency had registered the FIR in the Co-location scam case against him and his company.

Why Was Sanjay Gupta Arrested?

Besides, it has come forward that Gupta reportedly tried to fabricate evidence and even tried bribing SEBI officials during the investigation into the NSE Co-location scam case.  As part of the case, the central agency had conducted search operations at Sanjay’s brokerage. Sources claim that the CBI has discovered a cartel that allegedly “aided Gupta in approaching Sebi officials” between 2015 and 2018 as the capital markets regulator was undertaking its investigation into the NSE algorithm scandal.

According to a person with knowledge of the situation, “the searches and the inquiry have suggested that there is a Mumbai-based syndicate that could have helped Gupta in reaching out to Sebi officers who were conducting the investigations.” His interrogation is required in order to determine whether he tried to pay a bribe, made an offer, or actually did pay the bribe. Gupta is accused of engaging in substantial, unreported overseas transactions, hawala transactions, and cash payments for multi-crore real estate purchases.

Sanjay Gupta ran a global trading and arbitrage operation through a company called Richr Business Services, according to additional information from the I-T Dept. Sanjay Gupta had previously refuted the accusations, calling them untrue, unfounded, and lacking evidence. In the first information report filed by the organization in 2018, OPG Securities and unidentified employees of the Securities and Exchange Board of India (Sebi) and National Stock Exchange (NSE) are also mentioned. Keep following our site for more such kinds of the latest updates.