Why Was R Kelly Arrested? US Singer Jailed For 30 Years Over Sex Crimes Charges Explained 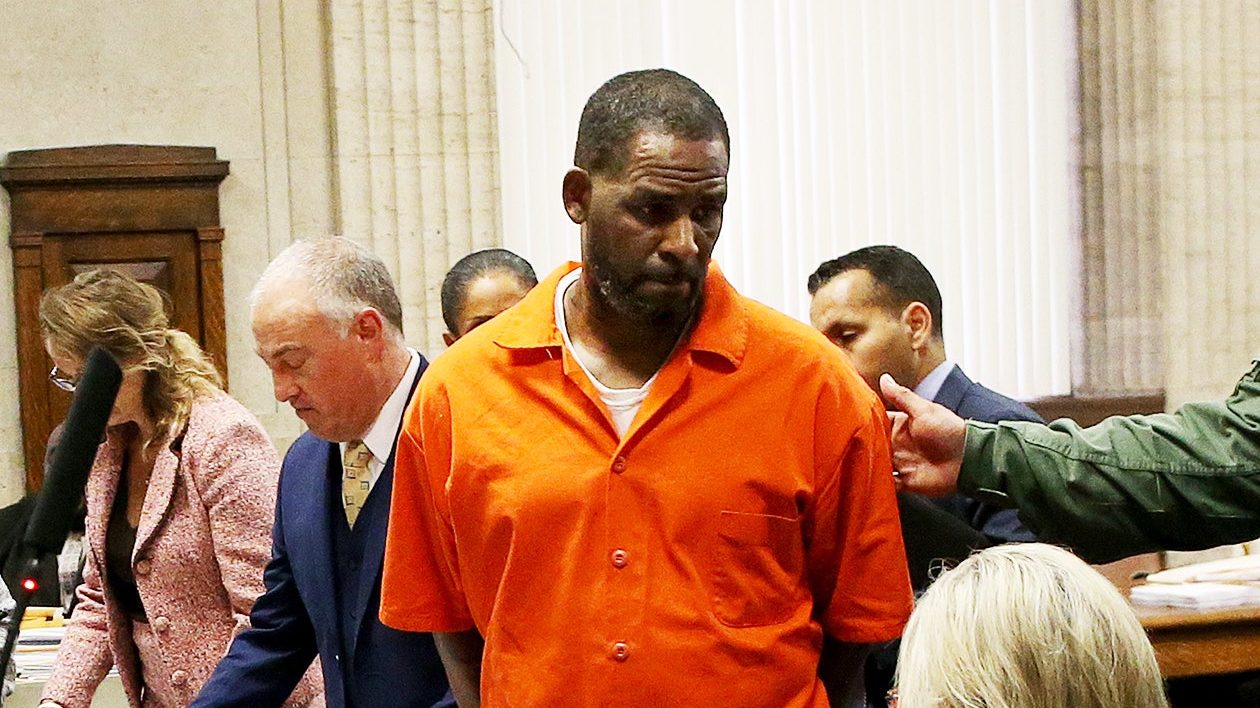 R. Kelly, a disgraced R&B artist, was given a 30-year prison term on Wednesday for his role in a decades-long scheme to ensnare and recruit young girls and women for sex. Nearly a year after the 55-year-old Kelly was found guilty by a New York jury, Judge Ann Donnelly imposed the sentence in federal court in Brooklyn. The Eastern District of New York’s US attorney’s office tweeted, “The verdict is in: R. Kelly has been sentenced to 30 years.” The “I Believe I Can Fly” singer had been requested to serve at least 25 years in prison by the prosecution, who claimed that he still “poses a major danger to the public.” As he continued to deceive and prey on his victim for years, disgraced R&B artist Robert Sylvester Kelly, often known as the “King of Pop-Soul,” lacked a human soul. The multiple Grammy Award winner, 55, has now been given a 30-year prison term for systematically abusing young admirers, some of whom were only children, through sex over a long period of time.

Why Was R Kelly Arrested?

The judge was urged by the prosecution to sentencing 55-year-old Kelly to more than 25 years in prison, but Kelly’s defense attorneys argued for 10 years or less, claiming that the prosecution’s request was “tantamount to a life sentence. When delivering the ruling, District Court Judge Ann Donnelly said, “You left a trail of broken lives in your wake. She also took into account Kelly’s own difficult past, which included his alleged abuse by a family member and a landlord as a child, according to his attorneys.

It might provide an explanation for your behaviour, at least in part. The judge said that that most definitely is not an excuse. Kelly didn’t speak in court, as directed by his lawyer Jennifer Bonjean, citing the other criminal case Kelly was involved in, but she added before the sentence was read that her client “rejects that he is this monster.” In September of last year, a jury found Kelly guilty on nine counts, including one for racketeering and eight for contravening the Mann Act, which prohibits sex trafficking.

Kelly was charged with using his famous status and “network of people at his disposal to target kids, boys, and young women for his personal sexual enjoyment,” according to prosecutors from the Eastern District of New York. There were multiple victim testimonials gathered throughout the five-week trial, which was held in Brooklyn. The notorious R&B musician married the late singer Aaliyah in 1994 when she was only 15 years old and he was an adult after she thought she had gotten pregnant, according to witnesses testifying in court.