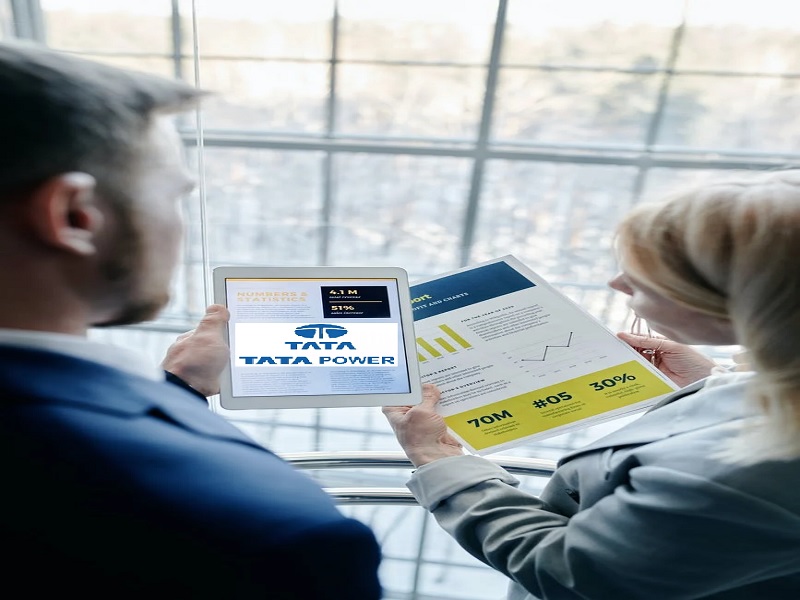 The Tata Group’s stock has been on a tear for the past few weeks. In the current run-up, the majority of Tata equities have gained between 25 and 50 percent.

Tata Power is another one of these equities that has been on a tear. Tata Power’s shares have risen 70% in the last month due to a surge in volumes and the stock market’s bull run.

During the first half of October, India’s electricity consumption increased by 4.9 percent, with supply falling short by 1.4 percent.

Following the second wave of the coronavirus, increased economic activity has increased electrical consumption, resulting in a supply gap due to a coal shortage. The government, on the other hand, has just assured enough coal supplies.

By 2025, the corporation wants to increase its renewable energy generation to a whopping 15 GW.

Renewable energy currently accounts for 30% of total capacity; by 2030, the goal is to increase renewable output to 80%.

Tata Power’s stock has also got boosted by recent orders and deals in the solar power sector.

A Letter of Award (LoA) got also issued to the subsidiary for engineering, procurement, and construction (EPC) work on numerous projects totaling $5.4 billion.

This is all about Tata Shares. Feel free to connect with us in the comment section below!!