Why shares of Plug Power Surging? 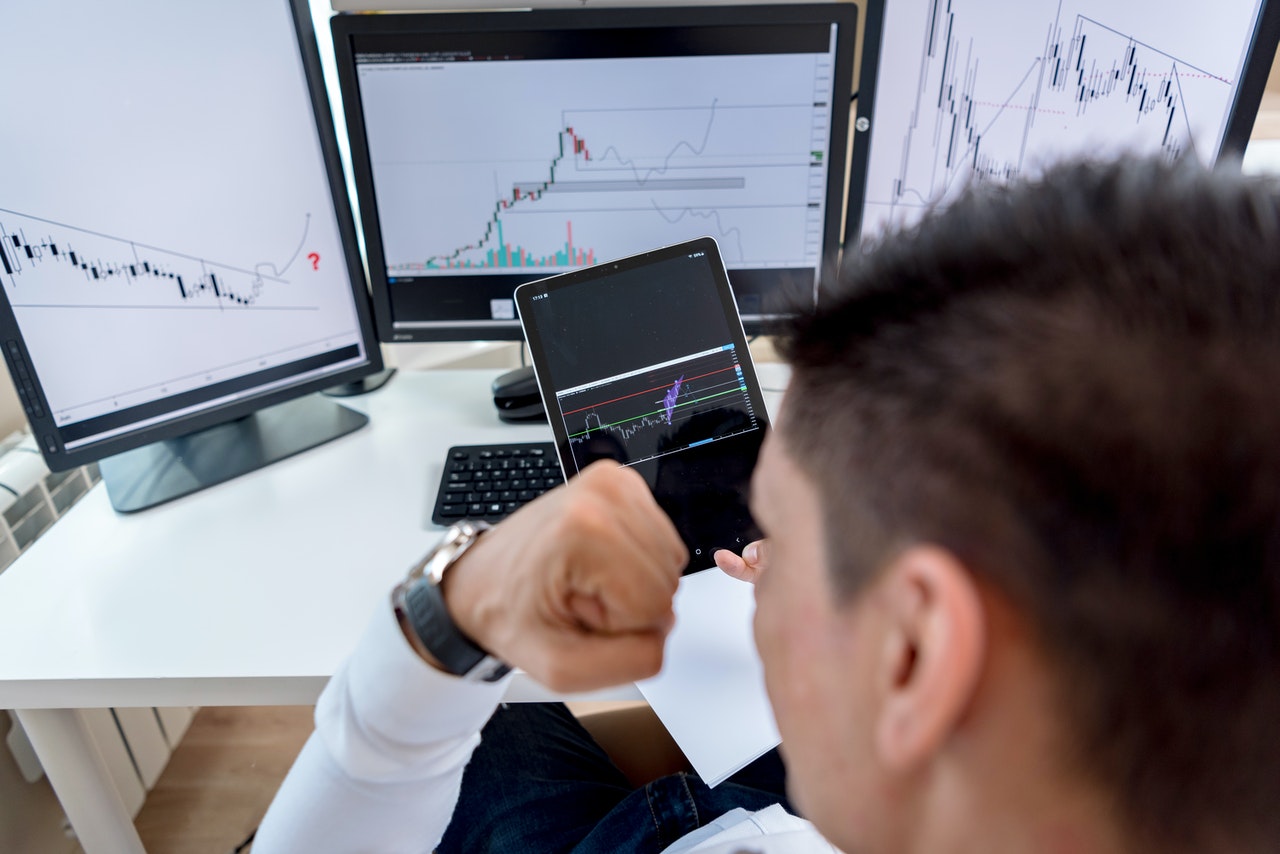 Plug Power Inc. (NASDAQ: PLUG) is up on Wednesday after announcing a strategic relationship with Airbus to investigate the viability of bringing green hydrogen to future airplanes and airports throughout.

“We foresee a future in which not only aircraft but also the airports that serve them, including ground support equipment, forklifts, and cars that shuttle passengers around airports and to gates, are all powered by green hydrogen,” Marsh continued.

Plug Power recently struck an agreement with Phillips 66 (NYSE: PSX). It relates to work on the development of low-carbon hydrogen commercial potential.

According to the agreement, the firms will look at methods to integrate Plug Power’s technology into Phillips 66’s operations, taking advantage of Plug Power’s experience as a value chain provider in the hydrogen economy.

Plug Power was upgraded from Equal-Weight to Overweight by Morgan Stanley analyst Stephen Byrd, who set a $40 price objective. Plug Power is a modern hydrogen and fuel cell technology, pioneer.

Plug Power’s hydrogen energy technologies have already proven successful in the heavy machinery sector. That is in the handling of materials. The business is now attempting to duplicate that achievement in other prime areas such as electric automobiles. Plug Power announced plans to develop the West Coast’s hydrogen facility in late September. By 2050, the green energy industry gets projected to get valued at $12 trillion.

With Plug Power’s stock falling this year, any favorable comments from analysts are some to boost investor sentiment, and you can anticipate this pattern to continue even as investors keep a close eye on advancements in the hydrogen fuel cell market.

Feel free to connect with us in the comment section below!!