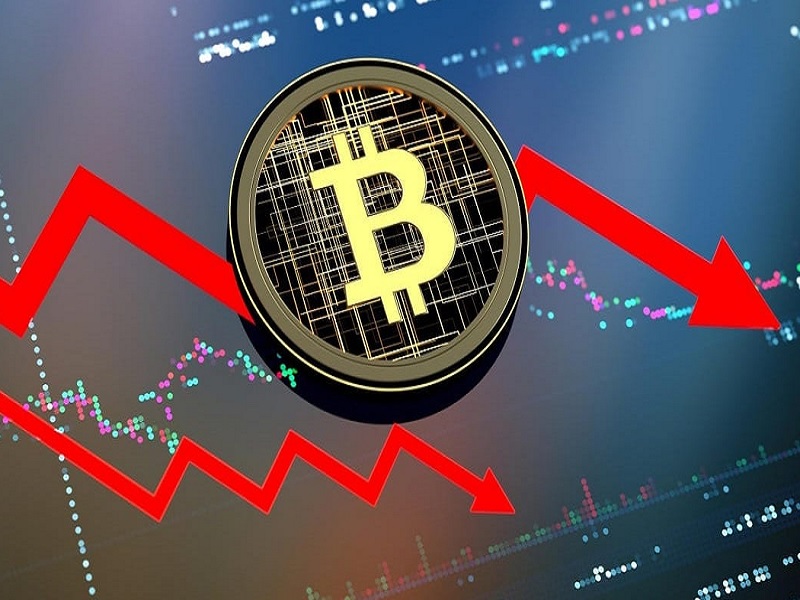 Why Is Crypto Crashing Today? Cardano (ADA), Other Altcoins, and the Crashing Market as a Whole.

As the global macroeconomic situation remains dismal, the cryptocurrency market continues to suffer and crash. The price of bitcoin remains stable around the $20,000 mark. It declined by almost 1% in the previous 24 hours and is currently trading at $19119.

The cryptocurrency market, however, has been hit far harder by the current adverse emotions. Ethereum prices dropped by over 2% in the past day, reaching $1289. In contrast to its recent upward trend, XRP has dropped by about 7% in the previous 24 hours. Price dropped $0.015 (1.5%) in the previous day, to settle at $0.4429.

Cardano is one of the cryptocurrencies that has lost value in the recent day. In the past day, Cardano has lost about 3 percent of its value and is continuing to show bearish trends. The current price of ADA is $0.4203.

The question of why cryptocurrency prices are dropping today

The current state of the global economy is exerting pressure on the cryptocurrency industry. As a result, the Federal Reserve has maintained its hawkish posture in an effort to reduce inflation. As measured by PCE, US inflation picked up speed in August.

Excluding the costs of food and energy, the core PCE increased by 0.6%. The PCE is a key indicator of overall inflation in the United States. Many economists believe the Federal Reserve uses it rather than the Consumer Price Index. The most recent inflation data also demonstrated the Fed’s ineffectiveness lack reducing prices.

The rising cost of oil is also putting a damper on international trade and investment. In order to increase prices, the Organization of the Petroleum Exporting Countries (OPEC) has resolved to reduce output. As a result, oil prices have soared. Inflation will rise further if this trend persists.

The Federal Reserve will make its next decision on interest rates in November. However, the crypto market can be affected by the words of Federal Reserve officials. Key data points have the potential to similarly disrupt the global economy.