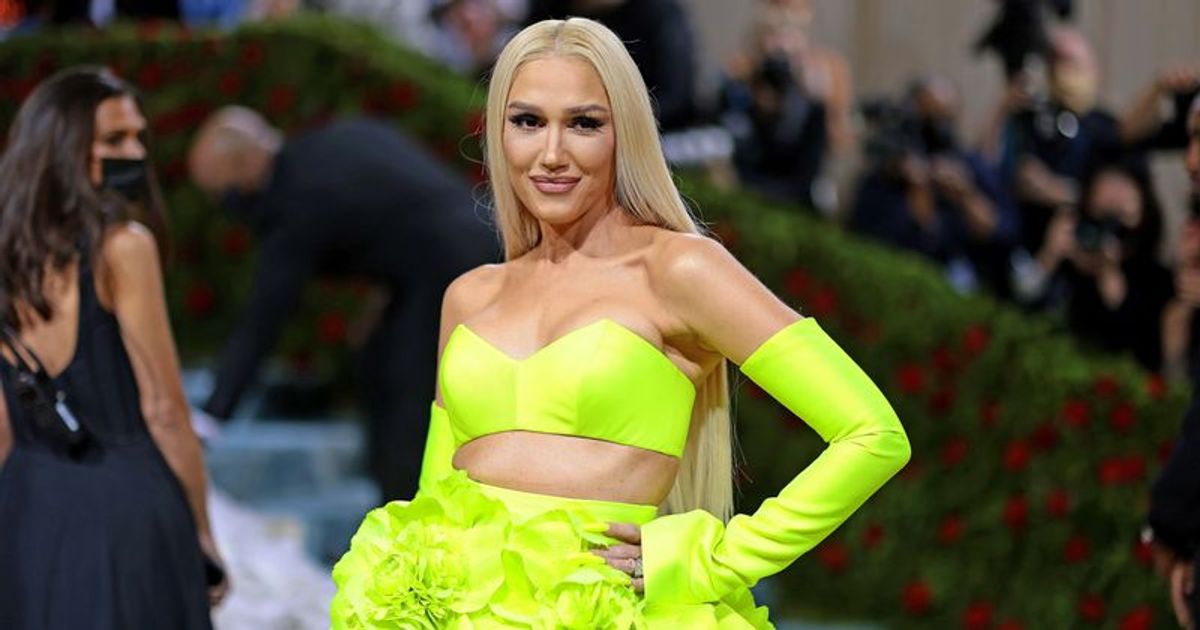 During an interview with Allure magazine to promote her cosmetics line GXVE, pop diva Gwen Stefani was criticised for making positive statements about Japan.

In an interview with Jesa Marie Calaor published on Tuesday, Stefani, 53, gushed over the Japanese culture that has shaped her, even telling the journalist, “My god, I’m Japanese and didn’t know it.”

The question was in reference to Stefani’s prior forays into the cosmetics industry, notably her “Harajuku Lovers” scent line from 2008. Following the success of her first solo album, “Love.Angel.Music.Baby,” she released a perfume called “Harajuku Lovers,” whose packaging and promotional materials significantly drew inspiration from the vibrant culture of Japan.

Stefani has taken some heat for what some see as an appropriation of Japanese culture in the 2000s. Calaor, a Filipina American, inquired as to whether or not Stefani had gained any wisdom from the experience. Responding, Stefani told Calaor that she mistook herself for Japanese when she first visited the Harajuku neighbourhood of Tokyo and spoke about her father’s many business visits to Japan and the “fascinating” tales he would bring back with him. A “superfan” of the culture is another term she used afterwards.

The rise of “Japandi”—a style that fuses elements of Japanese and Scandinavian design—and its impact on the global design scene In defence of her Harajuku period, she told Calaor, “If (people are) going to condemn me for being a fan of something beautiful and expressing it, then I simply believe that doesn’t seem right.” A period of the ping-pong match between Harajuku culture and American society, Stefani remarked, “I believe it was a lovely moment of creation.” The world’s cultural diversity would be far less beautiful if we didn’t engage in constant cultural exchange.

Shannon Beador and John Janssen Break Up After 3 Years