Why Bitcoin is 26% down on WazirX? 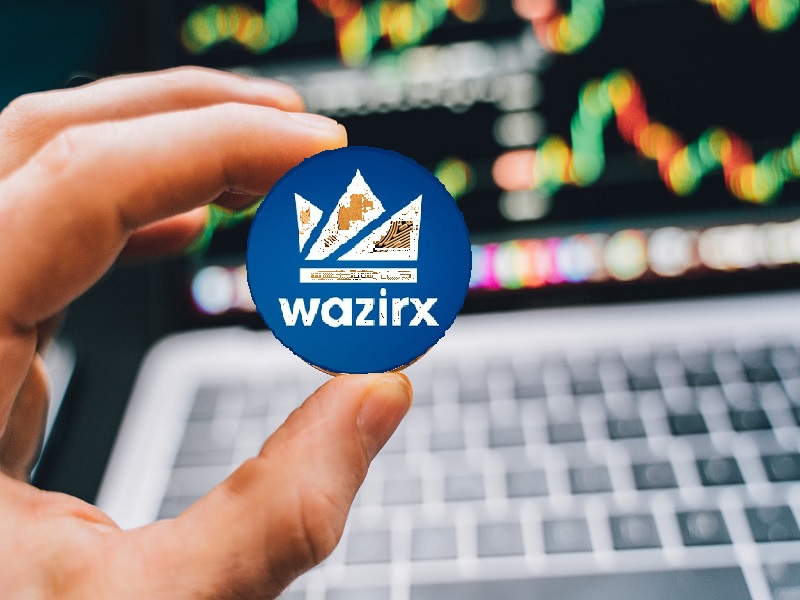 It comes as a huge surprise for investors that the price of the top coin in the crypto market, Bitcoin, fell up by 26%. In addition to Bitcoin, all other crypto coins are crashed badly, disappointing the investors out there. The prices of all these have come down by 25 to 30%

Cryptocurrency is being called the currency of the future has suffered a major setback after the government’s big announcement. The news of a bill being introduced in the Parliament to ban all private cryptocurrencies in India was made public on Tuesday night, which has shaken the market totally.

The crypto market exploded shortly after the news got released. Even the number one coin of the crypto market, bitcoin, saw a decline of up to 26%. All the digital platforms that facilitate the transaction of cryptocurrencies are currently trading on the red mark.

The major reason behind plummeting bitcoins and other cryptocurrencies is none other than the government’s harsh step towards the crypto market. As per the trusted sources, the central government is preparing to bring the country’s own cryptocurrency, but there are also plans to ban the transaction and trading of all private cryptocurrencies in India.

To ban all digital currencies, the government will introduce “The Cryptocurrency and Regulation of Official Digital Currency Bill 2021” in the winter session of Parliament. The government is also working to bring a province to handle the running government digital currency on behalf of the Reserve Bank of India in this bill.

Significantly, there has been a discussion about cryptocurrencies in the Parliamentary Committee on Finance, in which instead of banning them, regulation was suggested by some of the government officials.

This is all about it. Investing in cryptocurrency involves a risk factor; hence, the government is taking such a harsh step. Feel free to connect with us in the comment section and let us know your thoughts on it. We would love to hear from you!!