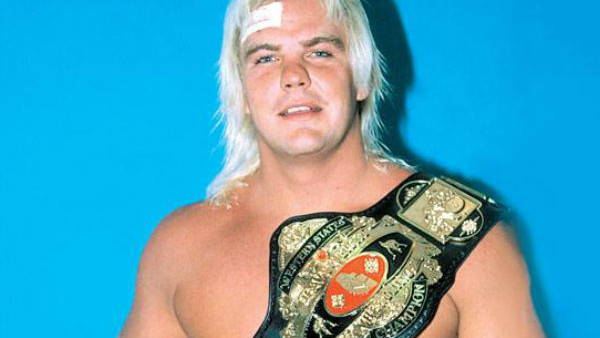 This past Friday, Barry Windham had a heart attack and has been hospitalised since then. Mika Rotunda, Windham’s niece (and the daughter of Windham’s former tag team teammate, Mike Rotunda), broke the news of his hospitalisation.

After being brought to the hospital on Friday, Windham fell into cardiac arrest and required emergency surgery to save his life. The family is currently awaiting further updates on his condition. To help with Windham’s medical expenses, Mika started a GoFundMe page.

In 2012, Windham was inducted into the WWE Hall of Fame alongside his fellow Four Horsemen members. During the 1980s and 1990s, the good-looking blonde hoss from Texas was at the height of his career, winning championships in the NWA, WCW, and WWE. He held the then-WWF Tag Team Championships five times, twice with Mika’s dad Mike as The U.S. Express. Mike and Stephanie Rotunda’s (née Windham) son Windham, aka Bray Wyatt, may have modelled the “Uncle Howdy” persona that is a part of his current act on his real-life uncle because of the closeness of the families. Rotunda also married Barry’s sister, therefore the two families are quite close.