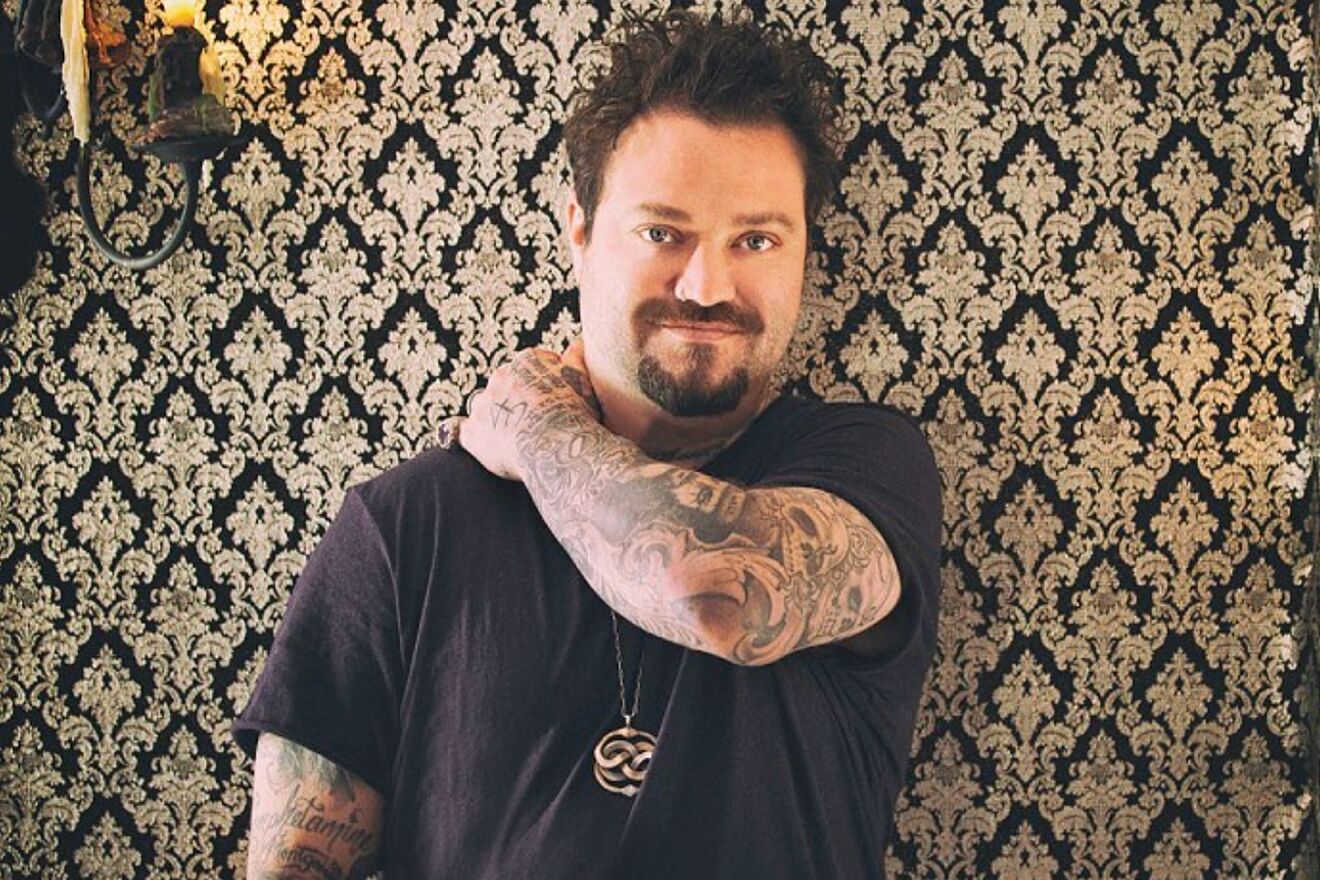 According to reports, Bam Margera was sent to the hospital after a bout with pneumonia made more serious by a COVID-19 positive result.

TMZ reports that the 43-year-old former “Jackass” cast member is being treated in an intensive care unit in San Diego, California, where doctors have placed him on a ventilator.

According to the news published on Friday, the former professional skateboarder has been hospitalised since earlier this week and is now in stable condition.

This troubled stunt performer has had a rough year, including repeated failed attempts to flee treatment facilities between June and September.

We are not medical professionals, but we may assume that the patient’s condition is dire if he or she has been put on a ventilator after acquiring COVID-19. We’re keeping our fingers crossed that Bam Margera will be able to leave the hospital soon; it’ll do the guy some good. We can’t help but think that Margera’s long history of drug and alcohol abuse is exacerbating his present health problems.

As a result of his severe drug and alcohol addiction, Bam Margera had to spend a whole year in a rehabilitation centre. There was a “Free Bam” campaign because Bam supposedly met a lawyer in rehab who said he could get Bam released from rehab. The momentum of this social media campaign grew, prompting Bam’s loved ones to intervene and warn his followers that their efforts were hurting his chances of a full recovery.

Following this, they asked followers to “help Bam in his rehabilitation, to remain on track and wish him well with his sobriety,” adding that they “respect the process and and our family.”