Who Is Chaka Zulu? Ludacris’ Manager Reportedly Shot In Atlanta Who Shot Him? According to reports, Chaka Zulu, Ludacris’ longtime manager was shot and injured. Reports confirm that that shocking incident occurred in Atlanta on Sunday night. The incident did not just leave Zulu wounded but also left another individual severely injured. The deadly shooting that took place in a Buckhead parking lot also claimed one man’s life. Now, the officials are investigating this case and trying to find out the motive behind the shootout. It is no doubt to state that the news has spread all over social media and has caused people to worry. Grab further details of the matter here in this article. 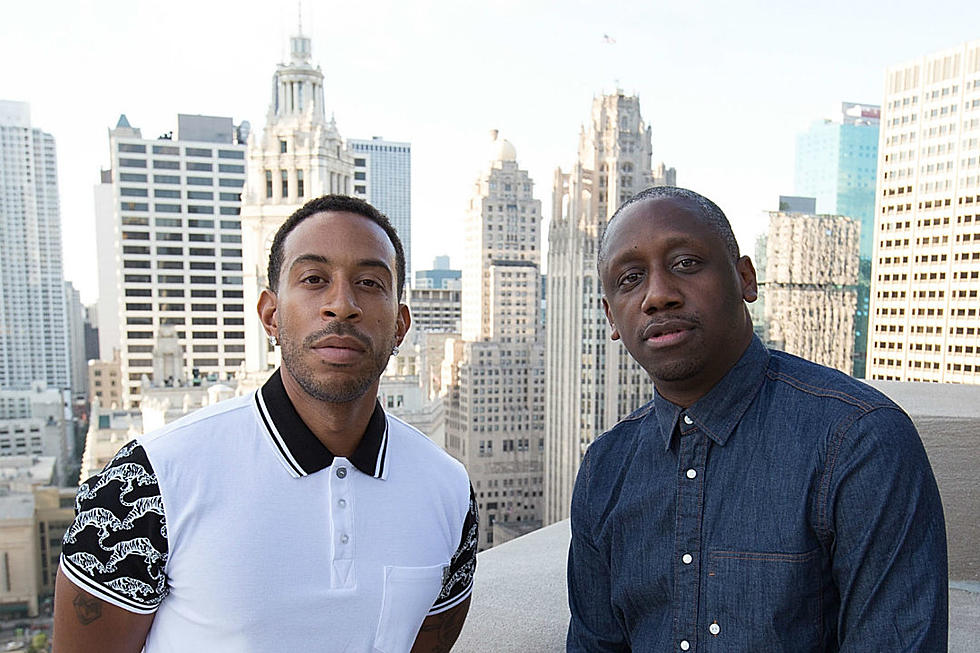 In the early hours of Monday, June 27, 2022, Atlanta police started their investigation into the triple shooting. It has come forward that several restaurants and shops share the parking lot where the horrifying shooting happened. According to reports, the shooting took place around 11:35 PM in a parking lot, situated near a busy street. Initial reports suggest that a dispute in the parking lot fueled the shooting that unfortunately killed one man.

What Happened To Chaka Zulu?

The man was identified as 23-year-old Artez Benton of Scottdale. Identifying the man, the Fulton County Medical Examiner’s Office, stated that he was pronounced dead. Talking about Chaka Zulu’s condition, the authorities stated that they are fortunate to announce that he is in stable condition. They added that Zulu is still recovering from the injuries, he sustained in the shootout.

Atlanta Police Lt. Germaine Dearlove said that some people are claiming that the deadly shootout occurred outside a restaurant that the manager owns. However, it has not been confirmed yet. Officials are still investigating the case and are looking out for more evidence that can lead them to the culprit. Besides, the investigators are also trying to identify the gunman through surveillance footage. Currently, the department has not arrested anyone in the case.

See also  What Is Johnny Pizarro Cause Of Death? Law & Order Crew Passed Away At 31

Discussing who is Chaka Zulu, apart from being a longtime manager of rapper and actor Ludacris, he is also a well-known member of the hip-hop community. Sources confirm that Zulu co-founded the label Disturbing Tha Peace Records. Also, the man served as the Head of Artist and Talent for Spotify. For his works, Chaka has received various accolades too. He also happens to be quite popular on social media platforms. Chaka’s fans are expressing their concern after learning about the news.