Who Is Cashel Barnett? Everything About Model And Musician From The Challenge: USA 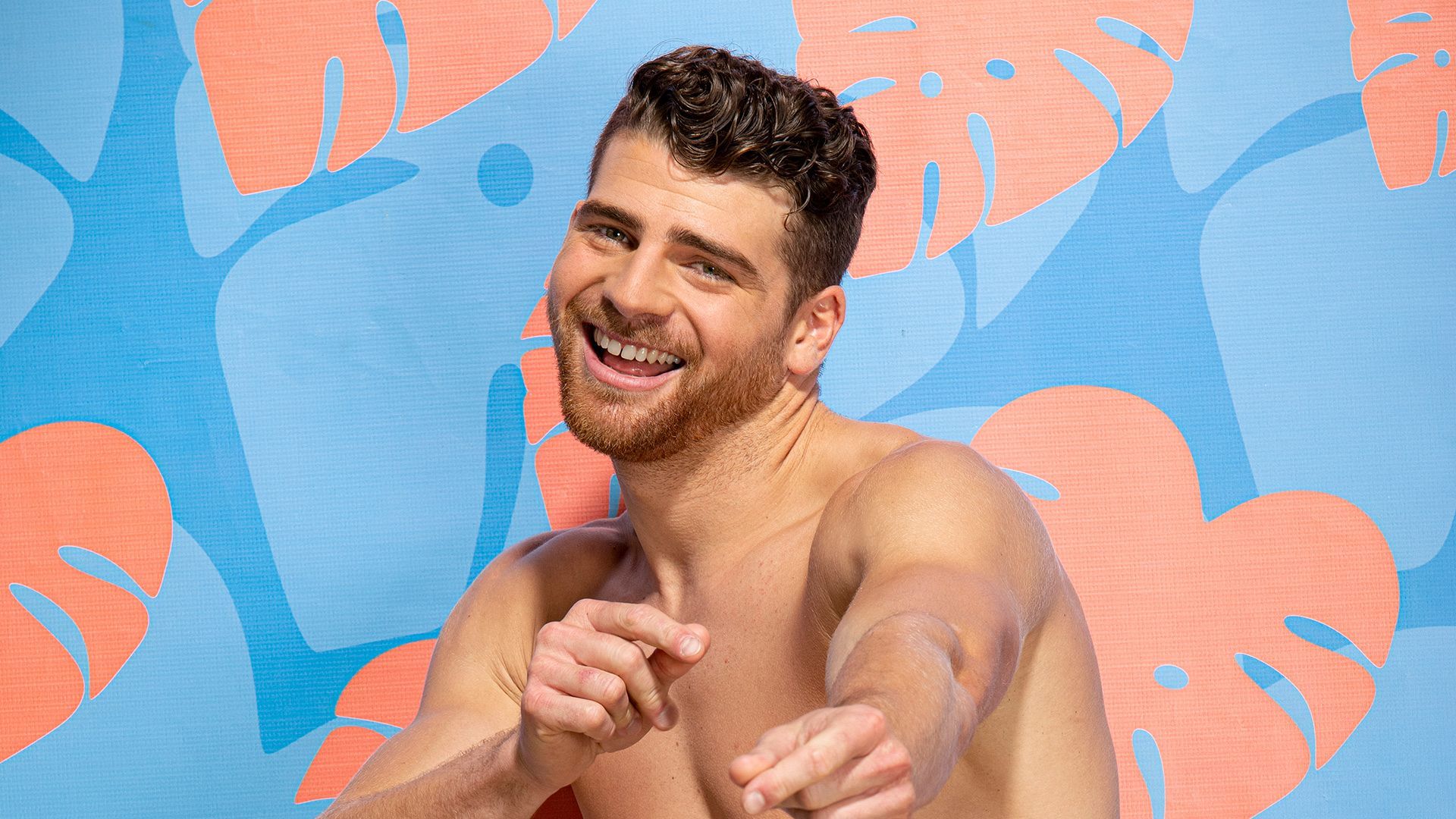 Cashel Barnett, well-known for his appearance in Love Island Season 1, will soon appear in The Challenge: USA. The TV personality has become one of the trending subjects on social media ever since the announcement. His name has occupied all the top trends on the internet. While many people already know him from the American version of Love Island, several are searching for some sort of information about him on the internet. Are you also curious to know who is Cashel Barnett? Well, check out the article below and get details. 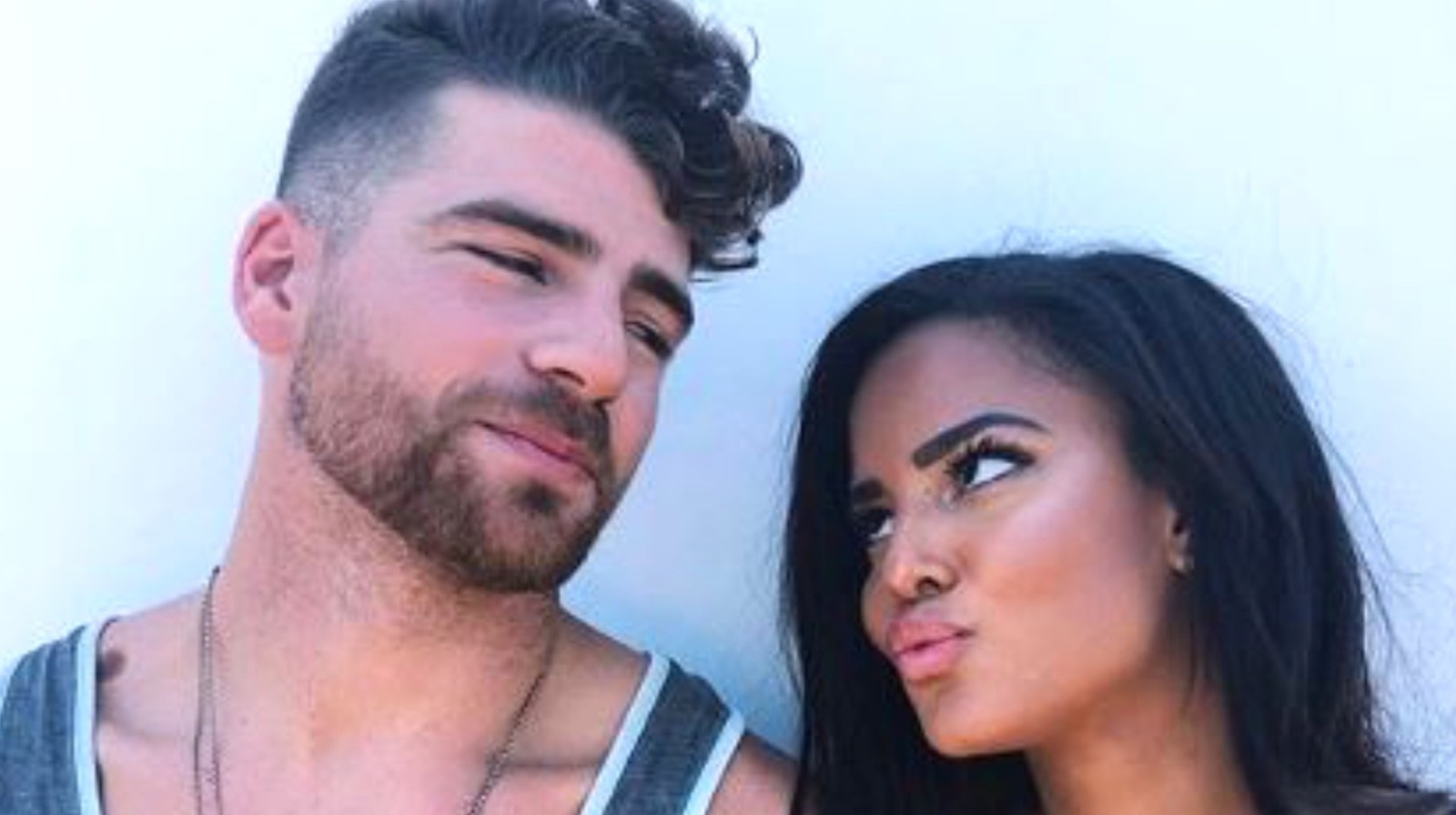 According to reports, Cashel is all set to be a part of the spin-off of MTV’s The Challenge. He has appeared in many popular shows including Big Brother, Survivor, The Amazing Race, Love Island, and more. The makers of the news show have released a synopsis. It states that upon arrival, the CBS reality titans will get $1,000 to start their individual challenge accounts.

Who Is Cashel Barnett?

The contestants would discover that they must battle to keep and increase their handsome reward. It further added that an algorithm pairs contestants in each episode who will face off to earn money for their accounts. The contestants can earn money by winning challenges or eliminating their respective opponents. Well, Cashel Barnett will be one of the contestants to appear in the show.

As mentioned, the TV star rose to fame after his appearance in Love Island USA Season 1.  It was a dating reality series that featured single contestants trying to form connections with one another. The CBS website has introduced Cashel in the show as “a romantic who wears his heart on his sleeve.” According to the old-school romantic, he has never used a dating app in his life as he prefers meeting women in person.

Cashel was up in Sacramento, California, and holds a bachelor’s degree from Fordham University with a concentration in English language and literature. Cashel minored in business administration while participating in sports in college. According to his LinkedIn profile, the reality TV personality was a member of the university’s Men’s Rugby Club and Men’s Water Polo team.

The stylish player’s passion for music is widely known, but he also enjoys snowboarding, skiing, skating, and surfing. According to his LinkedIn profile, Cashel has been an assistant at the Device Brewing Company in Sacramento for the previous five years. Cashel also worked with Polo Ralph Lauren as a personal stylist for a year.