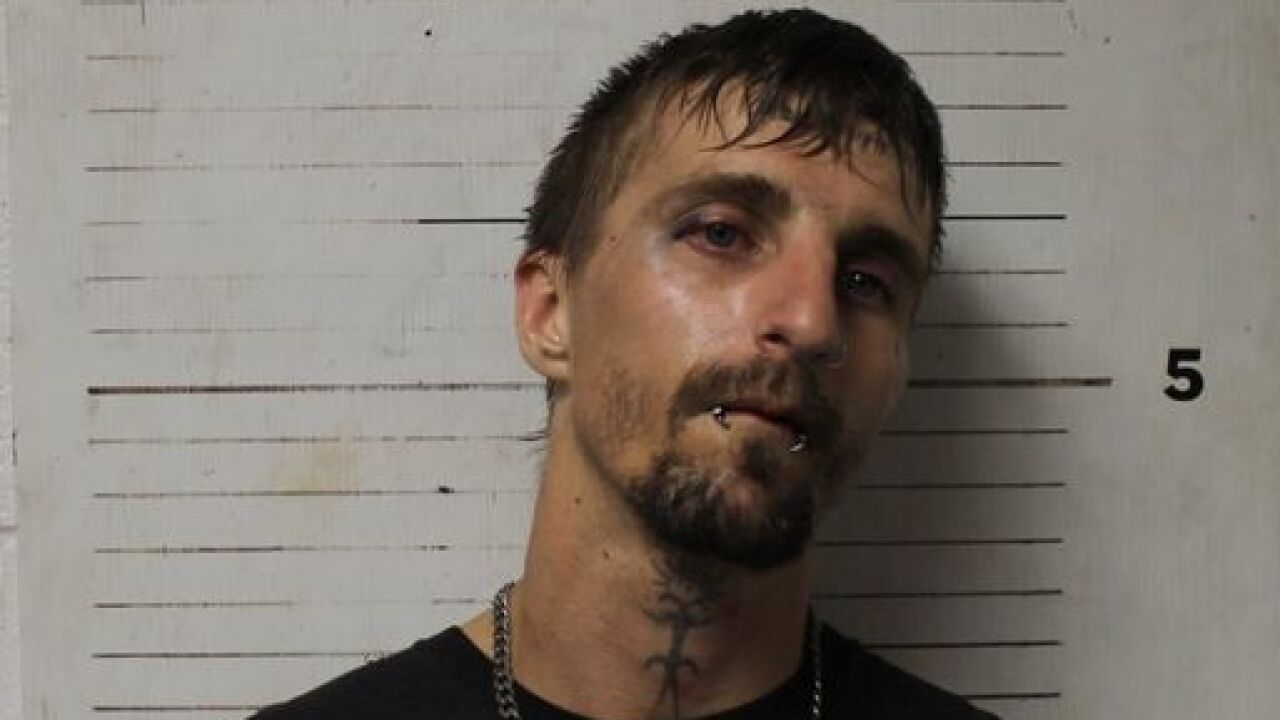 According to the reports, a fast-food employee was arrested for the distribution of drugs. Identified as Bryce Francis, the man was working at an Oklahoma restaurant. His involvement in the drug’s distribution came to light when the officials discovered a small bag containing meth in a customer’s burger order. The shocking incident occurred on Monday, June 20, 2022. It is no doubt to state that the matter has shaken everyone as to who would have thought that a fast-food employee could distribute drugs in such a manner. Check further details here.

After the shocking matter came to light, the Skiatook Police Department arrested the man. The officials stated that an individual made an order at the restaurant and when they received their order, they found a small bag of drugs inside their bag. Without wasting any moment, the said customer informed the cops about the matter. They told the authorities that they found a small bag of a crystalline substance inside their order.

Why Was Bryce Francis Arrested?

Reports confirm that the man even confronted the manager of the restaurant regarding the matter as well. According to the officials, the unidentified man even captured a picture of the order and that packet. Detailing the entire incident in a Facebook post, officers from Skiatook PD wrote that they learned that the bag contained a crystalline substance that later field-tested positive for methamphetamine.

Taking the seriousness of the matter into consideration, the police department urged the residents to be diligent. They asked them to check properly before consuming food or handing it to a child whenever they dine out. As per reports, the officers went to the restaurant to speak with all the employees working there. Later, they took Bryce Francis into custody for allegedly distributing a controlled substance.

Currently, Bryce Francis is held at the Osage County Jail. His bail amount is around $25,000 he will have to be produced before the court on June 30 for his next hearing. Needless to say, drug abuse is on the rise across all demographics. The drug in this case is methamphetamine or meth which is a highly addictive stimulant affecting the central nervous system.