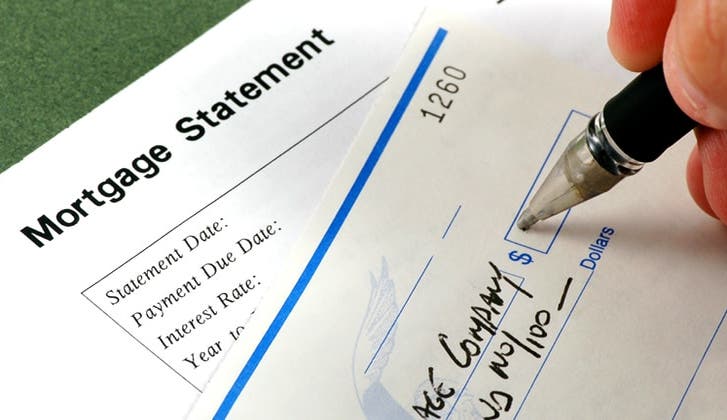 Experts point out that savings through subrogation can reach 26,000 euros, due to the sharp decline in interest rates in recent years