What Was Jaylon Ferguson Cause Of Death? Baltimore Ravens Linebacker Dead At 26 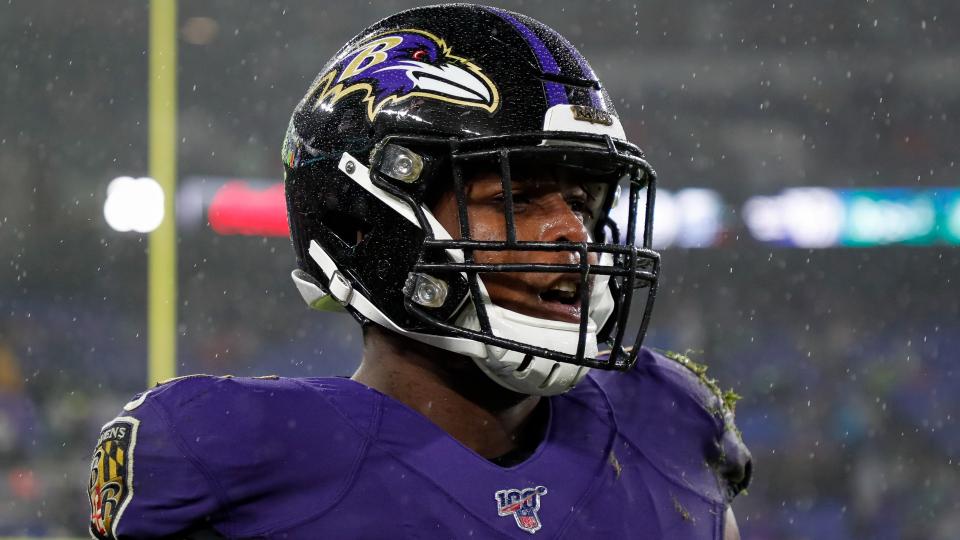 NFL star Jaylon Ferguson has passed away. He was 26 at the time of his death. Baltimore Ravens confirmed the news on Wednesday. The team stated that they are profoundly saddened by the tragic demise of the player. They described Jaylon as a kind, respectful young man with a big smile and infectious personality. The team went on to express their heartfelt condolences to Jaylon’s family and friends. Fans have also paid tributes to the well-known player on social media. Here is what we know about Jaylon Ferguson’s cause of death and other details. 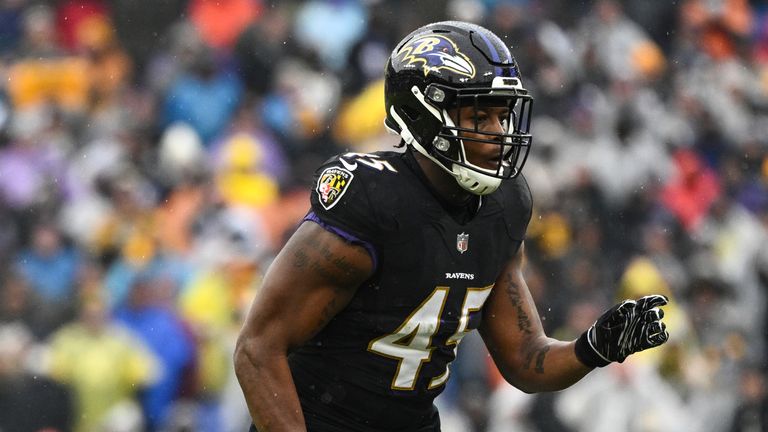 Taking to Twitter, Baltimore Ravens shared a heartfelt post for Jaylon Ferguson. However, the team did not reveal his cause of death. According to reports, the Linebacker died on Tuesday, June 21, 2022. Ferguson’s agent Safarrah Lawson also issued a statement. He said that with great sadness that they announce the passing of Baltimore Ravens LB Jaylon. Safarrah further added that the family asks for everyone’s prayers and privacy during this grieving time. Apart from this, not much information regarding his sudden was immediately shared. Fans and well-wishers have been mourning the death of Jaylon ever since the news broke out online.

Who Was Jaylon Ferguson?

Jaylon Ferguson played football at Louisiana Tech and was a star footballer there. The American football outside linebacker and defensive end of the National Football League was known for his exceptional gaming skills. Born on December 14, 1995, in the United States, Jaylon played a total of three seasons professionally for the Baltimore Ravens. Reportedly, he played around 38 games with the Ravens which included 10 starts.

Ferguson recorded 67 tackles and 4.5 sacks over three seasons. Baltimore Ravens drafted Jaylon in the third round of the 2019 NFL Draft. He made his NFL debut on September 22, 2019. Sources confirm that Jaylon Ferguson was married and had a son and a daughter. Unfortunately, the player passed away earlier than expected and left his adorable children behind in profound grief. Currently, no one knows Jaylon’s cause of death or how did he die.

However, police have indicated that there were initially no signs of foul play or trauma. Still, Ferguson’s death remains questionable as the Linebacker was only 26 when he took his last breath. Meanwhile, the members of his team have come forward and expressed their sadness about his unfortunate death. To pay him sincere respects were Patrick Queen, Josh Bynes, Marlon Humphrey, Mark Ingram II, and more. Our team also extends our deepest condolences to his family.