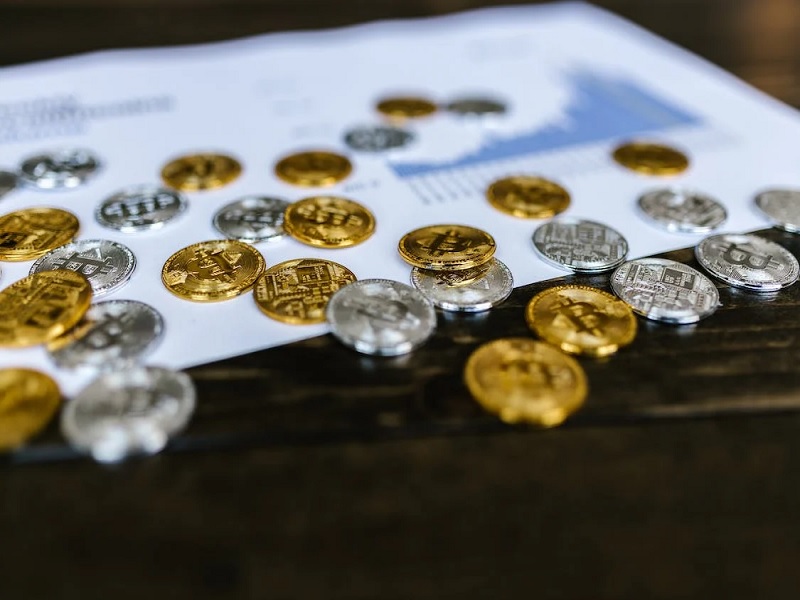 When the price of crypto fell to its lowest point, whales started to buy on the dip. Because of this, the crypto market recovered, and the prices of Bitcoin and Ethereum shot up by over 8% and 10%, respectively.

Recent Released: What Reason That Crypto Market Up Today

Now, it looks like whales are starting to take Ethereum out of liquidity pools and Defi liquidity platforms.

Whales Are Selling Their Ethereum (ETH)

PeckShieldAlert says that a “whale” has taken almost $103 million worth of Ethereum (ETH) from the Lido: Curve Liquidity Farming Pool Contract. It caused the exchange rate between stETH and ETH to go down from 0.985 to 0.975. A big difference between staked Ethereum and Ethereum can make the cryptocurrency market worse.

In May, there was a big drop in the balance of the Curve liquidity pool. Even though it went up a little between July and October, it’s back to where it was in May.

Also, another whale has taken out 42.4K stETH from Aave Protocol V2 that are worth almost $50 million. Aave stopped letting people use stETH as collateral, and most likely, it will be swapped for Ethereum. Today, November 24, the whale has also moved 5,000 ETH.

Earlier, Curve pools withdrew money from the crypto market, but after the market got back on its feet, the price went up. The price of Lido Staked Ethereum (stETH) is now $1,170, up more than 2%. On the other hand, the price of ETH is now $1,195, an increase of nearly 2%. The rate between stETH and ETH is 0.9817.

Coingape said earlier that crypto whales sold a huge amount of CRV on exchanges. Whales used AAVE, the Open Source Liquidity Protocol, to borrow Curve DAO Tokens, which they then sold on the exchanges.

The whales got more Curve DAO tokens on credit so they could sell them on AAVE protocol. When the lowest possible price for CRV was reached, these “whales” sold their CRV on centralised exchanges. The price of CRV has gone up 10% in the last 24 hours, to $0.6889.