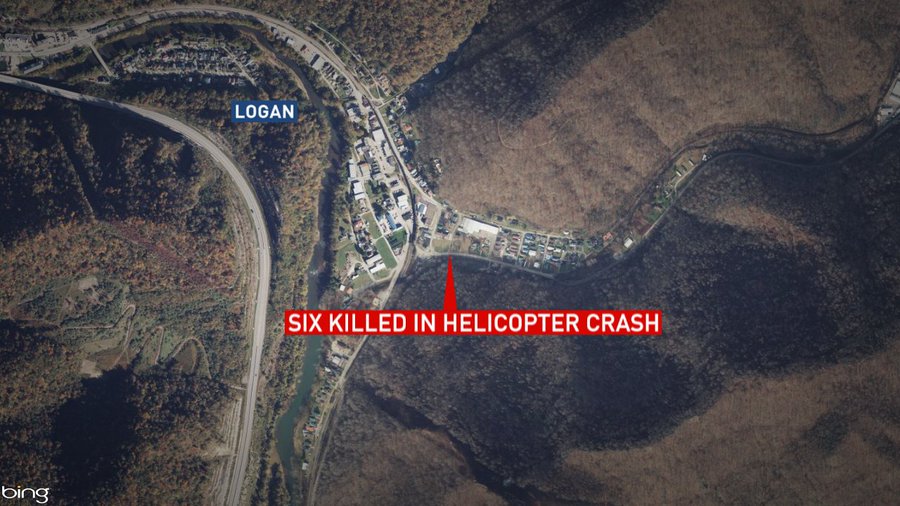 On Wednesday, June 22, 2022, a helicopter crashed onto a highway in West Virginia. The unfortunate incident claimed a total of six lives. Federal Aviation Administration (FAA) released a statement where they stated that the crash took place on State Route 17 in Southwest West Virginia. According to FAA, a Bell UH-1B helicopter crashed near Rt 17 in Logan County, West Virginia, at 5 PM local time on Wednesday. Only six people were on board who got killed in the crash. The incident has saddened many and has become the topic of discussion on social media. Get all the details here.

Federal Aviation Administration further added that the National Transportation Safety Board and FAA itself will investigate the matter. They added that the NTSB will be in charge of the investigation and will provide additional updates. Reports state that when the rescue crew arrived on the spot, they found the helicopter on fire. Besides, the incident reportedly took place in a rural area.

As already mentioned above, all the passengers on board died in the crash. The Chief of Operations for the Logan Emergency Management Authority, Ray Bryant, confirmed that there were no survivors in the accident. Bryant went on to identify the helicopter as a Huey, a military utility Bell UH-1B from the Vietnam War that was built in 1962, had two-bladed main and tail rotors, and was powered by a single turboshaft engine. It belonged to Marpat Aviation and was utilized this week for a yearly reunion for a charitable occasion.

The event, described as The 7th Annual Huey Reunion, was organized by Marpat Aviation. It was announced that for $250 per seat, persons without any prior flying experience could operate a helicopter with the tail number N98F.  You DO NOT need to be a pilot to make a reservation to fly, it stated. “Take the right seat and YOU can fly N98F!” Bryant verified that the wrecked helicopter’s tail number was N98F.

According to the website of the aviation company, the helicopter N98F is “very possibly the oldest Huey in the world.” The victims’ identities have not yet been officially released by the authorities, but according to Bryant, they were not locals. More information on the unfortunate crash is yet to be revealed. Currently, the investigation into the incident is ongoing. Stay tuned with us for more such updates and the latest news. Keep following our site till then.