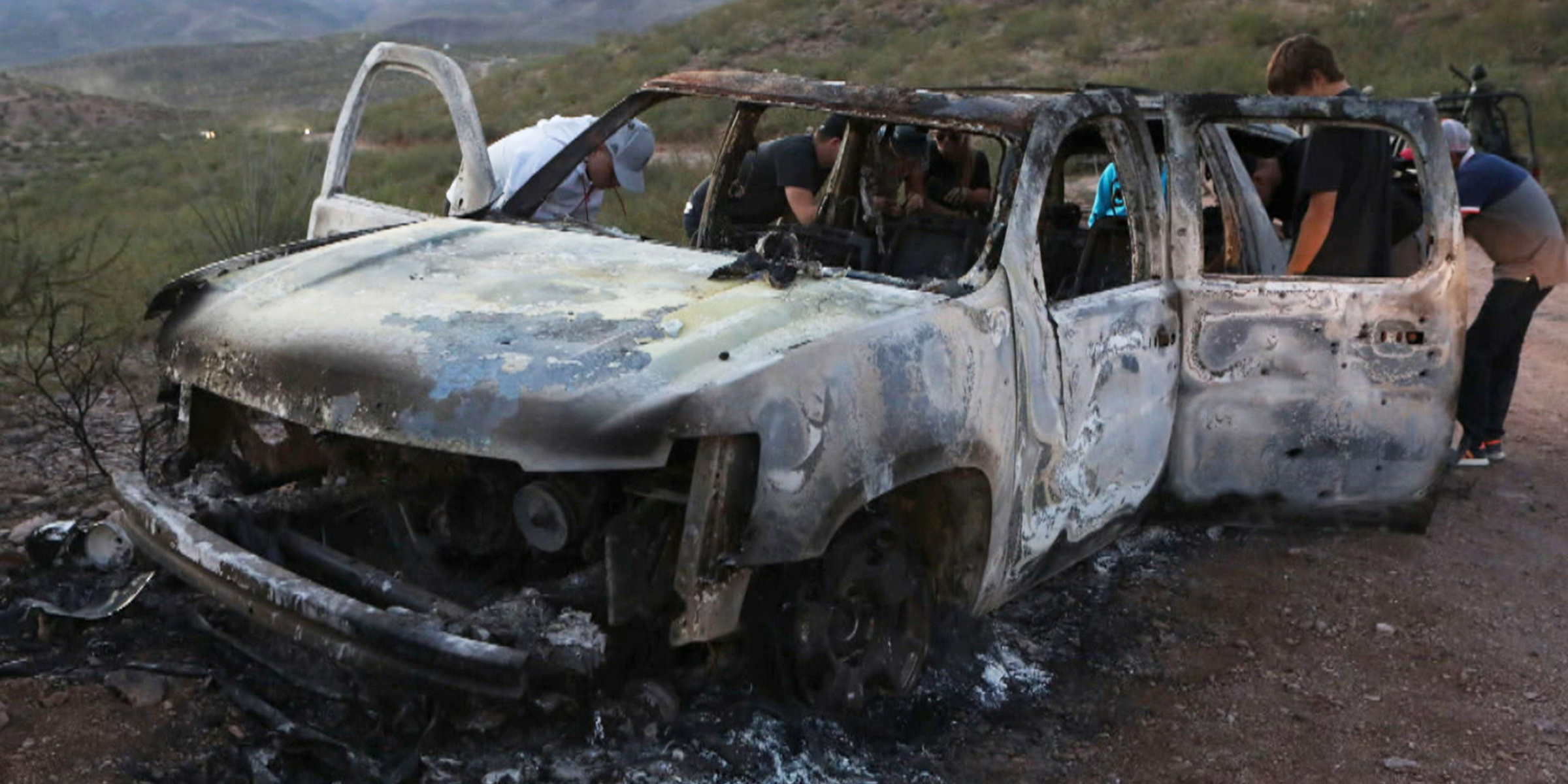 In recent news, a horrific shootout happened in Mexico that claimed 12 people’s lives. The victims include police officers and the suspected attackers themselves. Needless to say, the news has saddened many. Authorities reported on Thursday that eight alleged attackers were murdered by other police officers who raced to the scene after four municipal policemen were ambushed. According to reports, the incident took place in western Mexico. Check out what exactly happened in the article below and get all the latest updates. 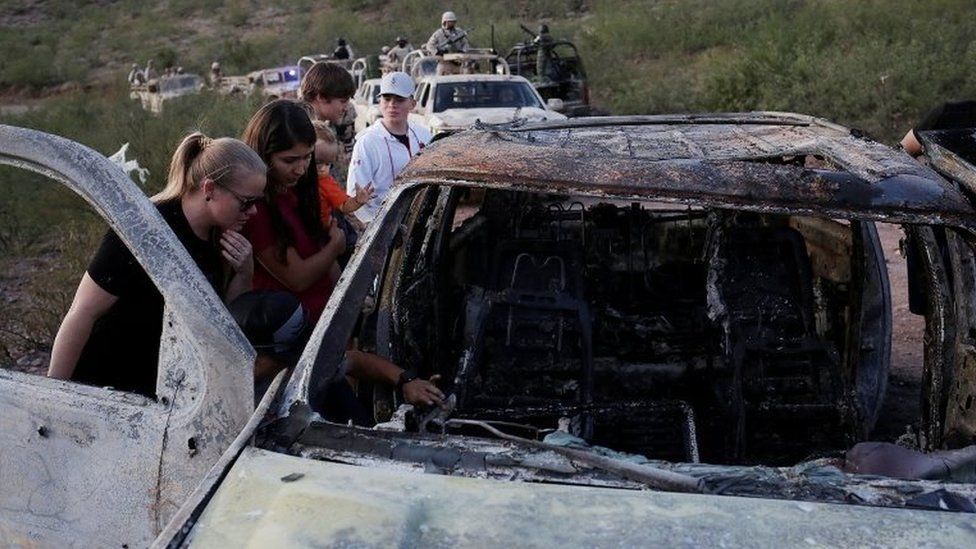 Reports suggest that several persons were detained after the murder. Officials also seized ammunition and guns. Ricardo Santillán, the police chief of El Salto, described the shootings as “a cowardly act.” Reportedly, four municipal policemen reached the city of El Salto after they received information about the gunmen’s presence at a home there. The officials arrived at the address and knocked on the door. A woman answered the door and told them about their information about the gunmen presence in the house was wrong.

However, within some time, guns were fired from the house. As the officers were not expecting that, they were dumbstruck. The chief prosecutor of Jalisco, Mexico, Luis Joaquín Méndez stated that some officers were dragged into the home and then killed. As a result, additional help was dispatched to the area. There was a shootout between the gunmen and the police when the backup showed up.

It resulted in eight deaths and three injuries. Four police officers and five alleged shooters were found dead at the residence after the shooting. According to the prosecutor’s office, three additional bodies, two men and a woman, were discovered nearby. Gang members who allegedly held kidnap victims at one of the locations are thought to be the victims who were killed. The butchered body of a guy was also discovered by investigators in a plastic bag.

The Mexican Council of Bishops of the Roman Catholic Church encouraged the government in an open letter to modify its approach to security. Three days prior, a drug gang boss is accused of killing two Jesuit priests inside their church in northern Mexico. In order to address the rise in violence, they also underlined the significance of a “national dialogue.” For the past few months, the violence rate has increased. It has resulted in many people losing their lives while many have their freedom. It is definitely high time when these should stop.