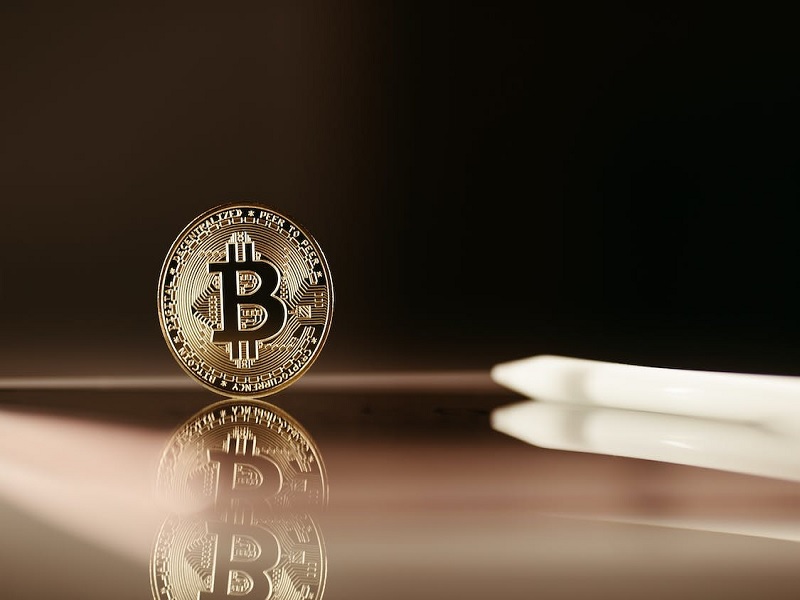 While traders are eagerly waiting for the US Bureau of Labor Statistics to release the Consumer Price Index (CPI) for December, the crypto market has already recovered. Wall Street banks and crypto analysts had thought that inflation would have gone down in December, which is why the move was made.

Will the crypto market keep going up after CPI data?

In a tweet on January 12, popular analyst Michael van de Poppe shared his predictions for the crypto market at a time when Wall Street economists were expecting the CPI to go down.

Most economists agree that the annual rate of inflation in the U.S. probably slowed for the sixth month in a row, to 6.5% in December. It has not been this low since October 2021. In November, the CPI fell to 7.1%.

Michael van de Poppe thinks that the CPI will probably go down even more, but he doesn’t think it will drop as much as other experts say it will. He thinks the CPI will be between 6.6% and 6.7%. After that, the crypto market could have a pullback before continuing to rise.

How Wall Street thinks the Consumer Price Index will turn out

The banks on Wall Street thought that the CPI for December would go down. Economists thought that the slowdown was mostly caused by the fact that energy prices went down in December. From November to December, the price of gasoline dropped by almost 12%.

Barclays, Bank of America, JPMorgan, Morgan Stanley, and Goldman Sachs think inflation will be 6.4%. CIBC, Wells Fargo, and Nomura think it will be 6.3%. TD Securities, Citi, Credit Suisse, and BMO all think that the CPI will be 6.5% in December.