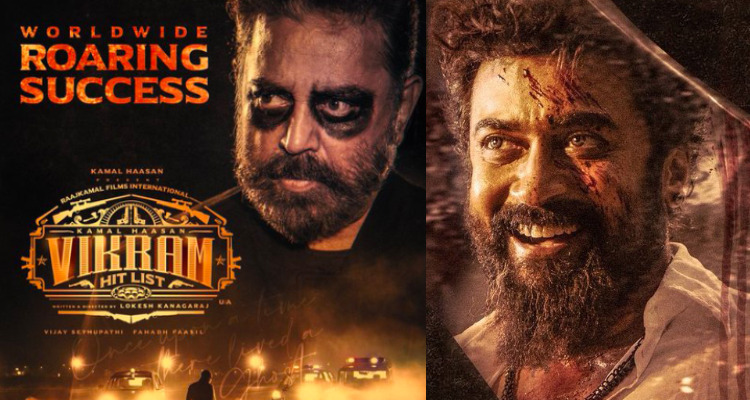 South Indian movies have taken the box office by storm lately. Be it Yash starrer KGF or Pushpa: The Rise featuring Allu Arjun, Tollywood films have left no stone unturned to entertain the viewers. Well, to join the list of these super hit films, Kamal Haasan starrer Vikram has also arrived. Although it has been a long time since the movie was released, it is still gaining a lot of attention from the viewers. After doing well in theatres for weeks, the film has broken records as well.h Let us check its box office collection and other details. 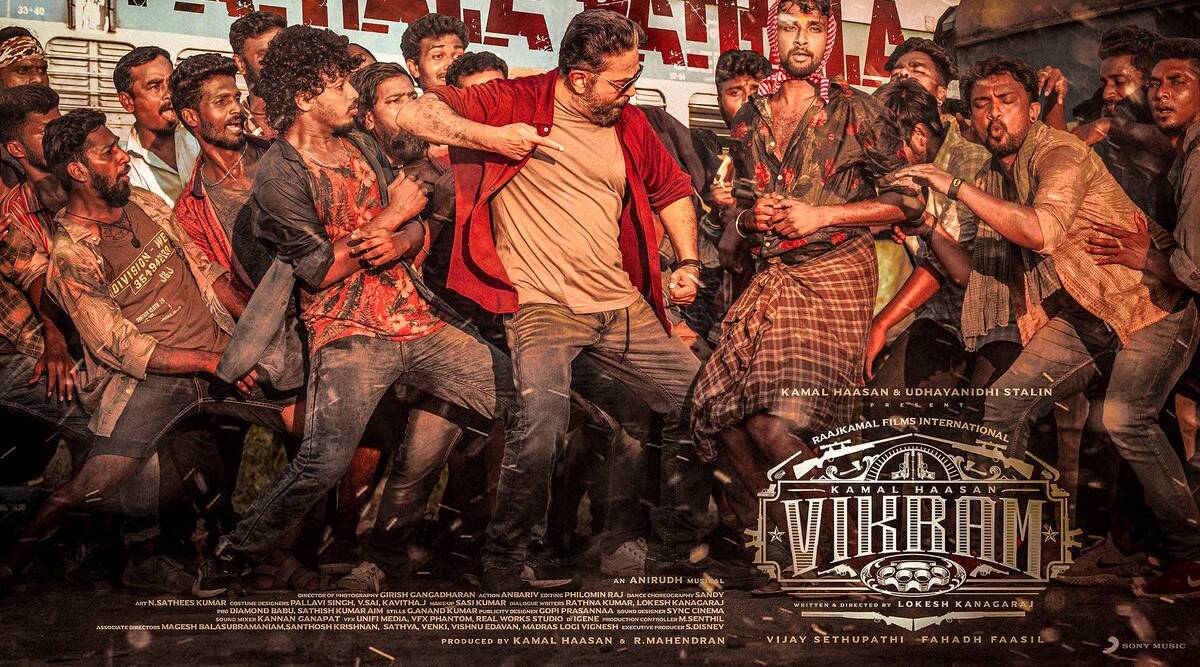 Directed by Loksh Kanagaraj, the film featured Kamal Hassan, Vijay Sethupathi and Fahadh Faasil in lead roles. Ever since its release on June 3 this year, it has become a raging success in Tamil Nadu. Apart from that, it also managed to break records in several locations like Kerala, Austrlia, the UK, and others too. In addition, the 2022 film has done quite well in the Middle East.

Let us tell our readers that the Tollywood film has broken the records of previous super hit films including Baahubali: The Conclusion and 2.0 and has become the biggest film in the history of Tamil cinema. Talking about the collection, the action-thriller has managed to do a collection of more than Rs 155 crore in Tamil Nadu only. It has beat the record of Baahubali 2 which has earned Rs 152 crore.

Reportedly, the distributors’ share alone in the last 17 days is around Rs 80 crore. Even though two weeks have passed, Kamal Hassan’s film is not showing any sign of slowing down at the box office. According to the trade analyst, the film which is in its third week, will do even better in its fourth week too. It is no doubt to say that Vikram has become the biggest earner in the history of Tamil Cinema after surpassing the previous records of hit films.

Speaking of the total box office collection, it has earned nearly Rs 262 crore in India while in North America, it has collected over Rs 20 crore. As mentioned, it has made huge gains in Singapore, Malayasia, and Middle East countries as well. Needless to say, the film can easily cross the Rs 400 crore mark if it continues running the same at the global box office. Let us add that the movie is a spin-off of Kamal Haasan’s character from his 1986 movie having the same title. Stay tuned for more updates!