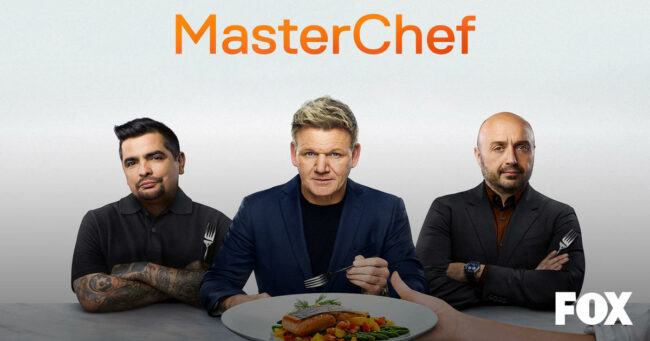 The 13th season of ‘MasterChef’ has been confirmed. Gordon Ramsay, the show’s executive producer and a chef himself, will return as a judge with Aaron Sanchez and restaurateur Joe Bastianich.

The Season 12 finale will air on Wednesday, and former judge Christina Tosi, chef and owner of Milk Bar, will be there.Fox claims that the current average viewership of ‘Masterchef’ across all platforms is 4.7 million.

The show is based on a format devised by Franc Roddam and is produced by Endemol Shine North America and One Potato Two Potato. In addition to Ramsay, the executive producers include Elisabeth Murdoch, Danny Schrader, Pat Llewellyn, Ben Adler, Sharon Levy, and DJ Nurre.

One year ago, in August 2021, Ramsay and Fox began their partnership by launching Studio Ramsay Global.

Rob Wade, head of Fox Alternative Entertainment, oversees development of all new Ramsay-starring and/or -produced shows. It should be noted that the production companies responsible for Ramsay’s pre-company programmes, such as “Masterchef,” have no plans to stop making those shows.

See also  Lil Tjay Shot And Undergoing Surgery: What Happened To NY Rapper And Who Shot Him?