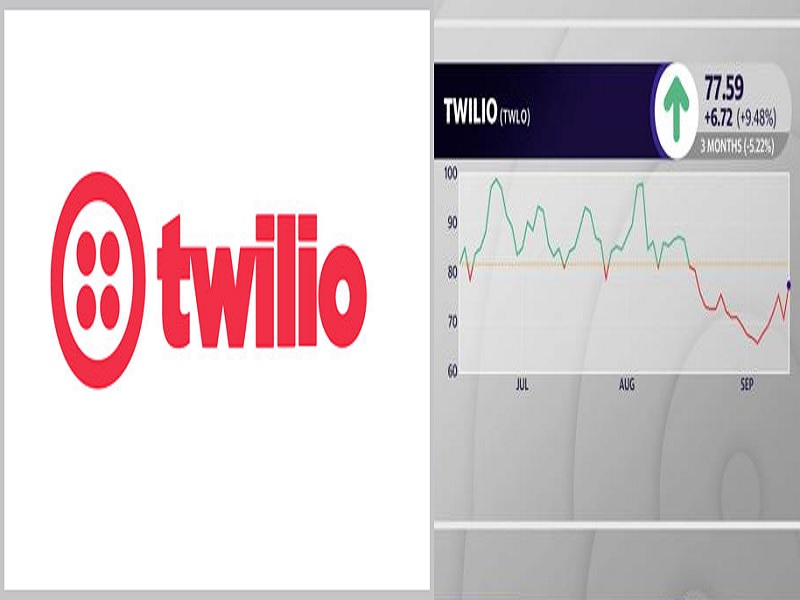 Twilio announced today that it will lay off 11% of its staff, or between 800 and 900 of its more than 7,800 employees. This is part of the company’s plan to cut costs during the general economic downturn. In a message to employees, CEO Jeff Lawson said that the layoffs were “wise and necessary.” He said that Twilio’s rapid growth over the past few years and a “lack of focus” on key priorities were partly to blame.

In a letter sent to Twilio employees and posted on the company blog, Lawson said, “I take responsibility for those decisions, as well as the hard decision to lay off people.” “Twilio has always been a company with a lot of growth. And, as you know, we want to be a company that grows and makes money. At our size, making money will help us get stronger… In the end, we found that some investments no longer made sense and that we could be more efficient in other areas.

Lawson says that most of the cuts will happen in “go-to-market” areas, in research and development, and in Twilio’s general and administrative departments. The affected employees were told this morning, and they will get at least 12 weeks of pay, plus one week of pay for every year they worked at Twilio, plus the value of Twilio’s next stock vest.

Lawson says that Twilio’s talent acquisition team will make a list of laid-off employees who want to be on it. This list will be shared with other companies that may be hiring and “investors who know many such companies.”

See also  Visual Artist Sam Gilliam Died At 88: Who Was He And What Happened To Him? Wiki Biography

Twilio says in documents filed with the U.S. Securities and Exchange Commission that the cost of cutting staff will be between $70 million and $90 million, with most of the costs coming in the third and fourth fiscal quarters of 2022.

“Today’s layoffs are meant to better align our investments with our priorities and make our company run more efficiently as a whole,” Lawson said. “There’s no doubt that the next few months will be hard as we change the shape of our company to take advantage of an opportunity.”

CNBC says that Twilio, a public company based in San Francisco, has been trying to make money by 2023. During the pandemic, as demand for its cloud services rose, the company almost doubled the number of people who worked for it. In 2021, Twilio bought Ionic Security, a data security platform, and Zipwhip, a company that offers toll-free messaging services. Zipwhip was bought for $850 million.

But sales dropped when people went back to working in person.

Twilio’s sales growth in Q2 2022 was 41%, which was the lowest since the December quarter of 2017. This was because the company was hit by a cyberattack that put the data of more than 100 customers at risk. Twilio made more money than Wall Street thought it would in its most recent fiscal quarter (Q2), but it still lost $322,8 million on sales of $943,4 million.

When news of the layoffs came out, shares went up about 1%. Twilio’s stock has gone down about 73% this year.