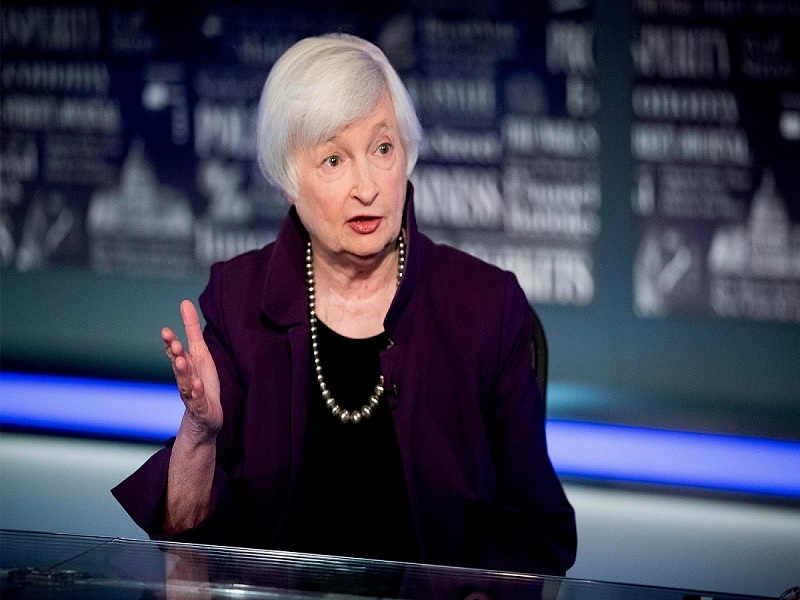 There is a widespread economic downturn in the United States at the moment. There has been criticism of Yellen from the market for her perceived failure to accurately predict the state of the economy.

Uncertainty persists regarding Janet’s future plans after the next midterm elections. The Senate must approve any person seeking to join the cabinet. The outcome of the midterm elections on November 8 will determine which political party will dominate the legislature. The administration’s ability to reshuffle could be hampered if the Republicans take control of the Senate after the elections.

The President’s Democratic Party is currently ahead in the Senate election polls.

The United States Department of the Treasury is a key institution for future crypto acceptance in the United States. Recently, the Office of Foreign Assets Control made headlines when it banned the use of a cryptocurrency mixing service called Tornado Cash. Torndao was blocked by the US Treasury’s OFAC because to concerns over possible money laundering.

As well as Trump, Yellen has spoken out against cryptocurrency. She cautioned against putting retirement funds into Bitcoin. She warned about the dangers of cryptocurrency in another address. She brought attention to the necessity for crypto regulation following the Terra-LUNA crash, which occurred during the crypto winter.

Yellen is also a key figure in the national economy. According to Yellen’s latest remarks, the market shows no signs of behaving erratically. As the economy continues to face the twin challenges of a recession and inflation, market investors were unhappy with her comments.

Axios suggests Gina Raimondo, the current secretary of commerce, and Lael Brainard, the current vice chair of the Federal Reserve, as possible successors to Yellen. As of yet, it is not obvious if their appointment will benefit the crypto community.