Tracking microplastic with the help of NASA satellites 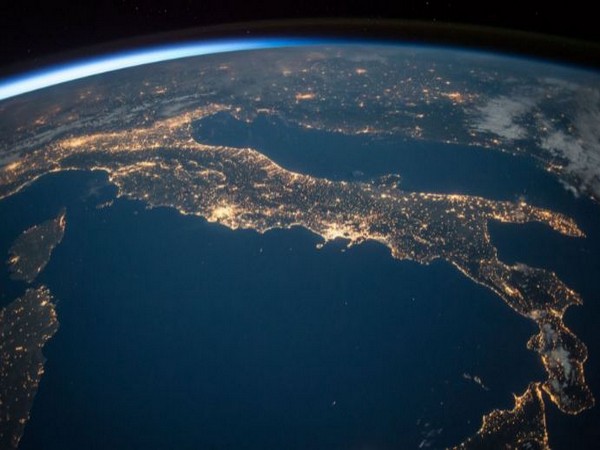 It is estimated that about 8 million tons of plastic waste enters the ocean every year, most of which are exposed to sunlight and ocean waves, turning them into microplastics. Tiny particles that flow out hundreds or thousands of kilometers from the point of entry can be very fine. And marine ecosystems, they are extremely difficult to track and clean up. Now, researchers at the University of Michigan have developed a new method to detect marine microplastics around the world and track them over time.

This method is based on the Cyclone Global Navigation Satellite System (CYGNSS), which can provide a global view or zoom in a small area to obtain high-resolution images of microplastic emissions from a single location. This method is a major improvement over the existing monitoring methods, which are mainly based on individual reports of microplastics captured by plankton trawlers.

Carbon concentrations tend to vary seasonally, peaking in the North Atlantic and Pacific during the northern summer months. For example, June and July are the peaks of the Great Pacific Garbage Strip. The Great Pacific Garbage Strip is a convergent area in the North Pacific. The concentration in the Southern Hemisphere peaks in January and February of summer. In winter, the concentration tends to be lower, which may be due to stronger water currents breaking up the microplastic plumes, and more vertical mixing to move them below the water surface.

Researchers have created visualizations that show the concentration of microplastics around the world. Concentration areas usually come from major local ocean currents and convergence areas, the most famous example of which is the Great Pacific Garbage. The tracking method developed by Roof and university student Madeline K. Evans uses existing data from CYGNSS (a system of eight microsatellites launched in 2016) to monitor the weather at the center of the large storm system and confirm gravity predictions.

The key is the roughness of the sea surface, which CYGNSS has measured with radar. It is mainly used to calculate the wind speed near the eye of a hurricane, but Roof wants to know if it has other uses. The research team verified this hypothesis by testing the wave-generating reservoir in Aaron Friedman’s Marine Fluid Dynamics Laboratory in collaboration with Yulin Pan, Assistant Professor of Naval Architecture and Engineering.