Are Tom Holland and Zendaya planning to get married ? 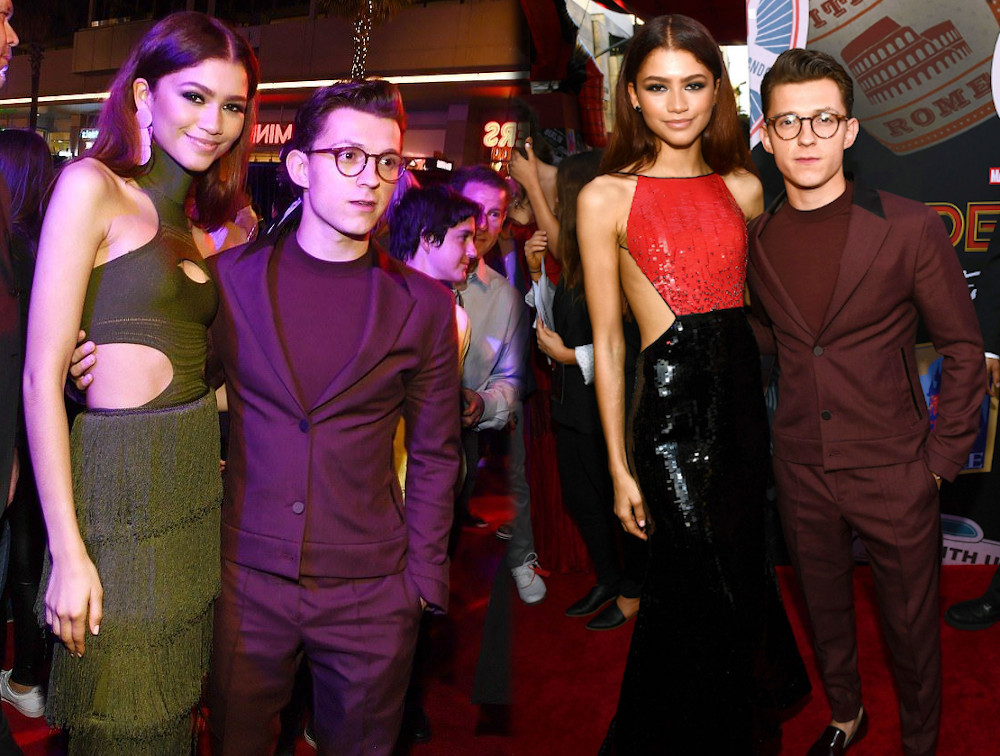 Tom Holland and Zendaya have been together for quite some time, and they seem to be planning their future together. Since going public with their romance a year ago, the pair—who met while filming Spider-Man: Homecoming—have shown no signs of slowing down.

Tom and Zendaya, both 26, are reportedly at a “serious and permanent” stage of their relationship, according to a source. The source went on to say, “They’re both in settling-down mode, and are certainly preparing for a true future together.” Tom’s ambitions to settle down with a wife and kids were made public a year before the news of a probable wedding to Zendaya emerged.

These two actors became close while filming Spider-Man: Homecoming in 2016. The release of the Marvel film in 2017 fuelled dating rumours between the two, but it wasn’t until July of 2021 that they were seen showing public displays of affection that the relationship was officially verified.

Working-wise, Tom Holland is currently filming a biography of Fred Astaire in which he will play the title character. In addition, Tom Holland has reportedly joined the cast of Beneath A Scarlet Sky. Zendaya, meanwhile, has been filming Dune 2 and the third season of Euphoria.