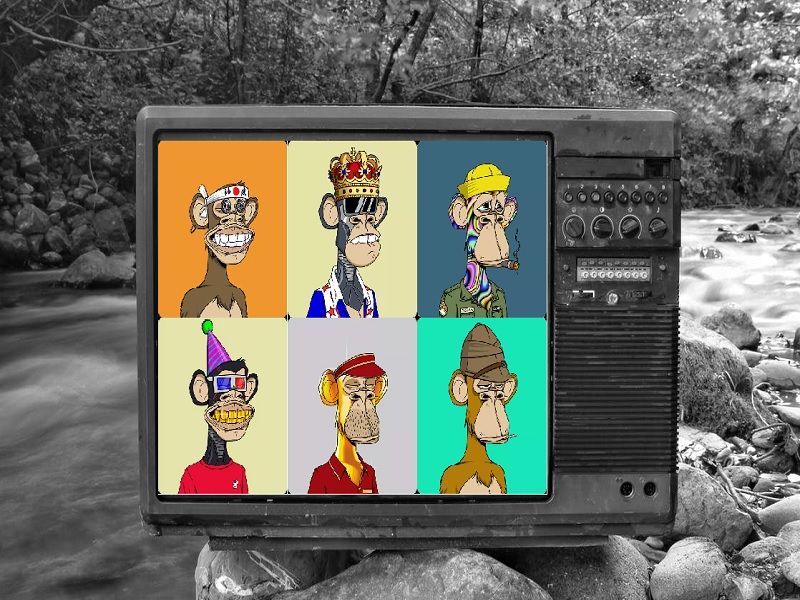 Bored Ape Yacht Club, the most valuable NFT collection globally, stated on Friday that it had lost its Discord server and that other servers were being attacked. It warned its members against using Discord to mint anything.

Although a webhook was briefly compromised in the discord, it was quickly caught. The NFT collection is currently locked down.

Peckshield, a blockchain security firm, reported that Etherscan data indicated that a Mutant Ape Yacht Club (#8662) had been stolen. OpenSea currently has the token worth more than 21 ETH (or $68,900). Data also revealed that the token was sold on OpenSea in the last hour.

Separately, Jay Chou, a Taiwanese singer, claimed that his tokens were taken in a phishing attack. According to Etherscan data, the stolen goods included a BAYC and Mutant Ape Yacht Club, two Doodles and 169ETH ($549,000).

Given that the incidents occurred about a day apart and were from different ETH wallets, it was unclear if they were related.

Yuga Labs owns BAYC, the most valuable NFT collection, at around 1.2 million Ethereum ($3.9 billion). After introducing ApeCoin, its native token, the collection experienced a boom in popularity from March to April.