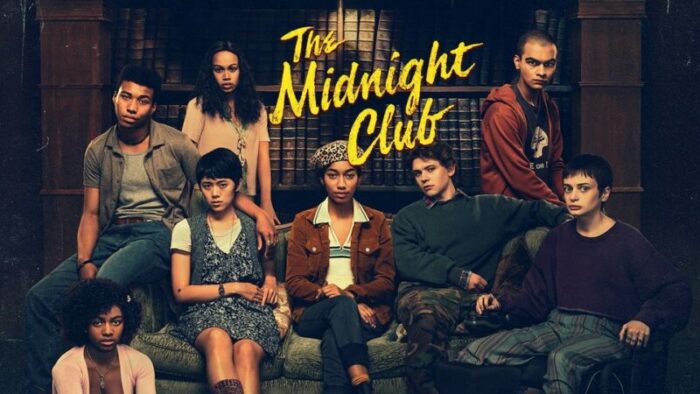 After just one season, Netflix has decided to end the young adult series The Midnight Club.

After learning that series EPs Mike Flanagan and Trevor Macy were departing Netflix for an overall contract with Amazon Studios, the news of the cancellation came as a shock. Since 2019, Netflix has distributed films from Intrepid Pictures.

The film, based on a novel by Christopher Pike, explored the lives of terminally sick teenagers in the mysterious Brightcliffe Hospice.

The first season, comprised of 10 episodes, centres on a group of five young men and women who get together at midnight to swap tales of mystery and terror. There is a bargain made between them one night that whomever dies first would do their hardest to get in touch with the others after they’ve passed.

Flanagan and Leah Fong, who wrote “The Haunting of Bly Manor,” created “The Midnight Club,” which was not only their first step into young-adult fare but also their first programme with the intention of becoming a multi-season production. Even before the debut, Flanagan had informed the press that he would discuss his ideas for Season 2 if “Midnight Club” was cancelled, so he was already psychologically prepared for the possibility that the show wouldn’t be renewed.

See also  First Reviews of Avatar: The Way Of The Water are mindblowing