The Eastern Secret To Overcome Crisis 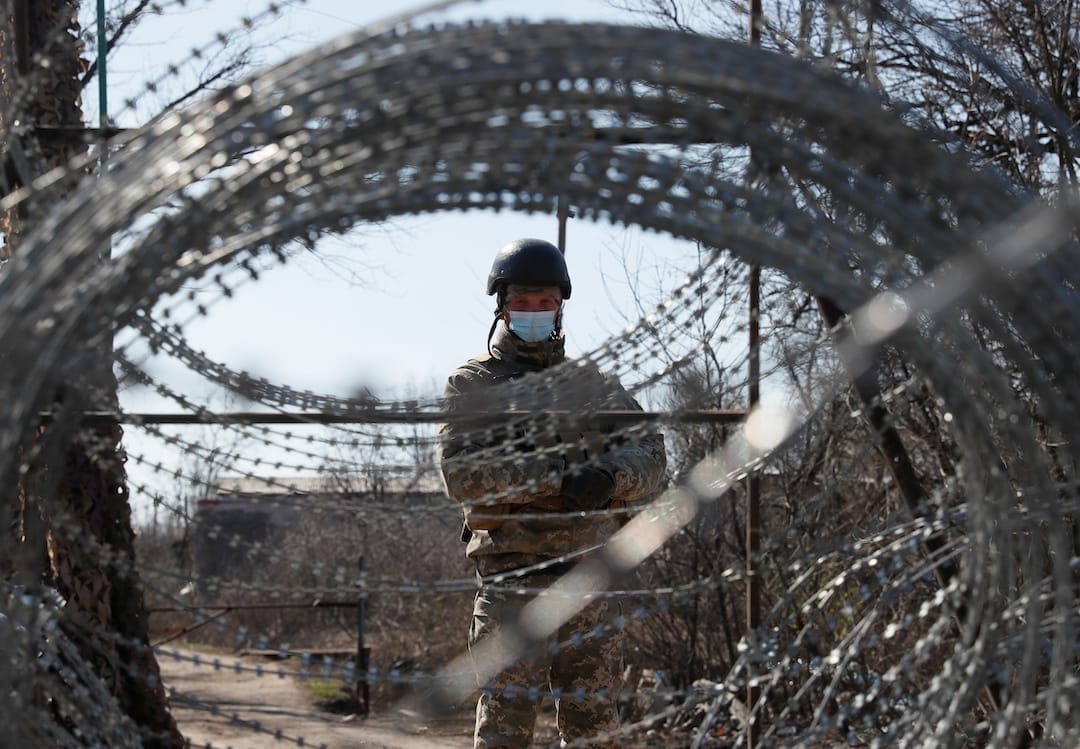 There are peoples that show a special resilience in the face of adversity, with a surprising capacity to recover from catastrophes of all kinds. And one of them, without a doubt, is Japanese. After World War II, which left the country in ruins, in just 30 years they managed to establish themselves as the second world economy, leading in many ways the electronic revolution of the eighties and nineties.

How was the Japanese “economic miracle” forged? The answer has a lot to do with an expression that we will need to apply to ourselves in the coming months and years: ganbatte, which can be translated as “do your best”. Héctor García, writer and engineer based in Japan, says that the difference between the fragility of Western culture and Japanese resilience lies in the spirit with which they face crises.

In Spain, for example, when someone takes an exam, we encourage them with expressions such as “Good luck!”, Which places power outside of the person. It is almost equivalent to saying that a favorable conjunction of stars has to be given for things to go well.

A Japanese, on the other hand, would say Ganbatte kudasai, which is the polite way of encouraging the other to do their best.

There is no external factor in the equation here and, in fact, for the Japanese mind, if you have tried your best, it is already a success even if the result you get is not optimal. That attitude of maximum demand in what depends on oneself, applied continuously, is what ends up working the miracle.

Perhaps this is why one of the most famous Japanese sayings is “If you want to heat a rock, sit on it for a hundred years.” To overcome great difficulties it is necessary to have patience, which does not mean standing still and waiting for circumstances to change, but rather committing ourselves to creating those new circumstances.

The ganbatte is present both in the individual attitude of the Japanese and in collective messages, especially in turbulent times like today. In 1995, after an earthquake that caused great destruction in Kobe, a slogan that ran throughout Japan was Ganbarō Kobe .

The meaning of the message would be: “Much encouragement to Kobe from everyone; together and with effort we will get out of this “. Then, in 2011, the devastating earthquake and tsunami and the Fukushim nuclear catastrophe spawned the national slogan Ganbaru Nippon!

This encouraged the Japanese to do their best and to unite to help those affected. This spirit was heroically manifested when retired nuclear power plant workers offered to take control of it.

They argued that it was preferable for radiation to affect people who had already lived than young people with a future ahead of them. A beautiful lesson for these times that will require us to emulate the Japanese spirit, which we can take to our day to day with five practical measures.

Do instead of complain. Kamala Harris, who will play a leading role in rebuilding America, says her mother gave her this advice: “Don’t stand idly by while complaining about things; do something”.

Give value to small actions. As the Kaizen philosophy – the process of continuous improvement – has shown, modest but continued progress leads to a major transformation.

Hope instead of despair. A hopeful attitude, focused on the day to day and not on “when will this end”, helps keep your spirits up.

Don’t waste energy. In discussions that lead nowhere, in lamenting. Now we need to preserve mental strength to get ahead.

Find the company of enthusiasts . We end up looking like those we frequent. Reaching out to people with a ganbatte spirit, who strive to improve rather than swing into the negative, will help us.