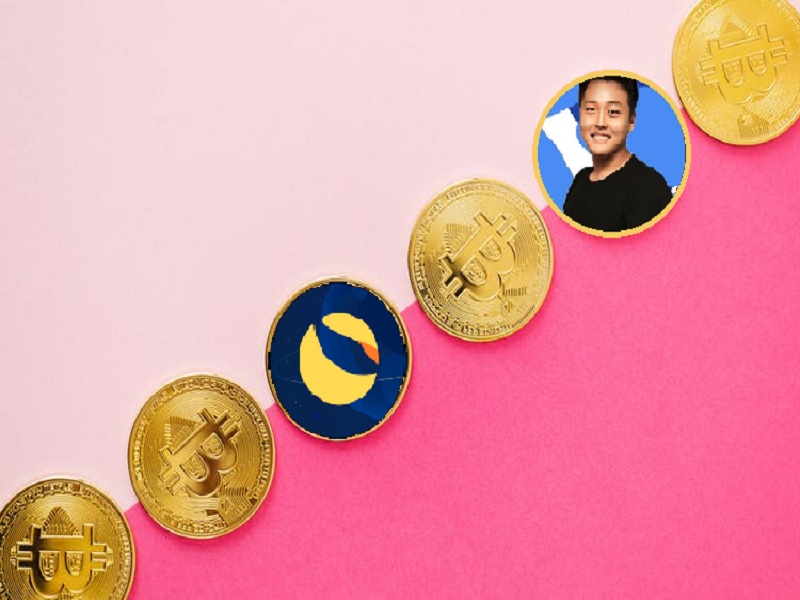 Terra’s parent company Luna Foundation Guard (LFG), has been on many Bitcoin acquisition sprees to link BTC to its stablecoin UST. Terraform Labs founder Do Kwon recently revealed that he’s looking to become the second-largest Bitcoin holder, second only to Satoshi Nakamoto.

However, many are worried about future liquidity due to this considerable accumulation by one organization. To address these issues, Do Kwon said that Bitcoin is “liquid” enough to deal with any possible de-pegging that could occur to the UST stablecoin.

Recent Released: Is there a Price May Spike In April On Cardano, Polkadot And Solana’s?

Terra plans to own the equivalent of $10 billion in Bitcoin as an emergency fund for its decentralised UST stablecoin. Its Luna Foundation Guard already completed the purchase of $1.5 billion of Bitcoin last month.

The native stablecoin of Terra, UST, is currently the third-largest in market capitalization. However, unlike the two top stablecoins that are USDT and USDC, USDT and USDC – TerraUSD (UST) use an entirely different method of operation.

USDT, along with USDC, are centralized stablecoins in the sense that they are directly tied to an exchange rate that is based on a fiat currency. In contrast, the Terra UST stablecoin keeps its peg by burning LUNA tokens. A Bitcoin reserve could further enhance UST’s capacity to support the dollar’s peg.

LUNA is one of the most successful cryptocurrencies in the market. The LUNA price has risen nearly 100% in the last month, since the LFG began its Bitcoin purchase. At the time of writing, LUNA is trading close to its record of $116. It’s the seventh-largest cryptocurrency, with a market capitalization of $41 billion.Source: