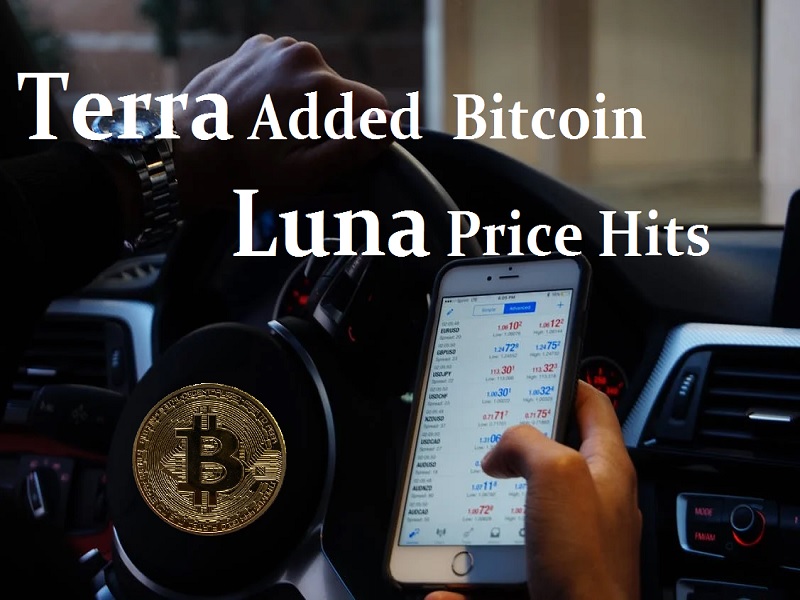 As long-term holders of Bitcoin continue to accumulate substantial amounts, both the crypto market and Bitcoin have rebounded strongly in the new week. On the other hand, Terra continues its significant Bitcoin accumulation as part of its strategy to support the UST stablecoin.

The Terra Foundation purchased $135 million more BTC Monday, March 28. It brings their total Bitcoin purchase for 2022 to over $1 billion. Terra has committed to having $10 billion worth of Bitcoin in its reserves.

Recent Released: Whale Holdings Increase due to the Ethereum Set for A Major Rally in 2022 As Per Discounted Cash Flow Model.

Terra has $3 billion of funds available for BTC purchases to support the UST stablecoin. According to the Bitcoin addresses provided by the Luna Foundation Guard, it began buying Bitcoin on January 26.

Kwon states that a Bitcoin reserve will improve the UST’s ability to keep its dollar peg, and it will come in handy when Terra has to redeem UST quickly.

“The reason we are so interested in Bitcoin because we believe it is the most substantial digital reserve asset. UST will be the first internet currency to implement the Bitcoin standard in its monetary policy.

Terra’s native cryptocurrency LUNA continues its substantial progress to the north. The LUNA price soared above $100 Monday, March 28 and is now trading at 100% of its 2022 low.

Over the past three weeks, the LUNA price increased by 30%. Since Russia invaded Ukraine, Terra’s LUNA is also resilient to crypto market volatility. We expect LUNA to break new records soon, as it trades close to its previous high.