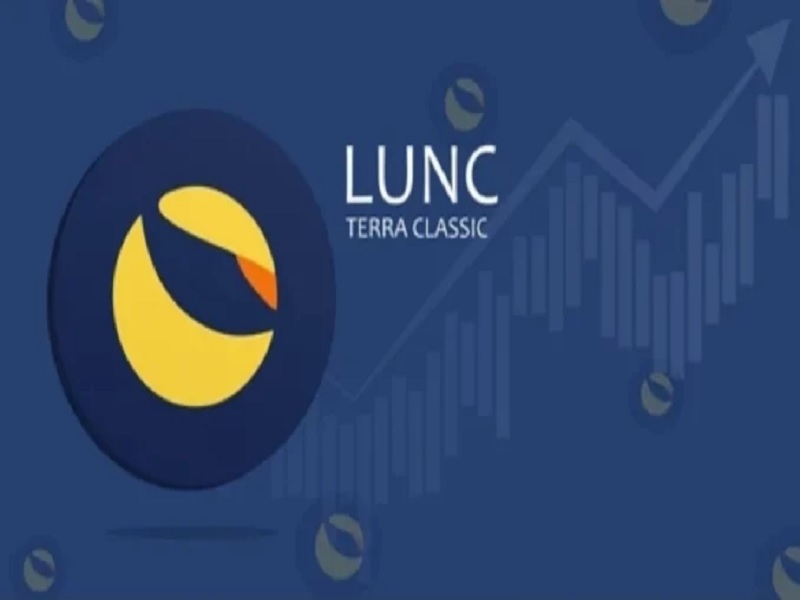 Edward Kim, Terra Rebels’ lead developer, has proposed a new method for re-enabling Inter Blockchain Communication (IBC) channels in Terra Classic. The proposal’s stated goal is to enable the closed Osmosis, Crescent, and Juno IBCs that were shut down during the May Terra-LUNA crisis.

As a means of increasing the network’s utility, the Terra Classic community is working to reinstate projects previously removed off the chain. It will increase the rate at which LUNC is being burned, and that in turn will assist the LUNC price rebound from the effects of the recent FTX crisis.

The Original Creator of Terra Classic Will Relaunch Their IBC Channels

Edward Kim, the main creator of Terra Rebels, just presented a proposal to restore IBC connectivity between Terra Classic and the Cosmos-based chains Osmosis, Crescent, and Juno. During the Terra-LUNA crisis, the channels were shut down.

Upgrading the L1/L2 chain to restore IBC functionality is currently being worked on by Terra Rebels, Osmosis, and Notional Labs. There will be a separate update for the IBC channels within the v23 software. Edward Kim thinks it’s important since the Cosmos ecosystem is always evolving and because of all the tests that must be done to catch up to it.

If the community approves the plan, the IBC channels in block 10,542,500 will reopen on December 5 (estimated). Allowing most items trapped on Osmosis to flow freely via the channels. But it won’t be live till the v23 network upgrade is implemented.

Most of the people in the Terra Classic community have already given their blessing to the plan. In other words, the voting on governance is what will officially open the lines of communication. The restored chain utility is a significant contributor to the increased LUNC burn rate. Additionally, it could aid in the LUNC price’s potential recovery.

Price of LUNC Drops Amidst the FTX Crash

In addition to FTX, the price of Terra Classic decreased as a result of the exchange’s demise. Bitcoin and Ethereum have reached their lowest prices in two years as the crypto market continues to slide.

At its current price of $0.000149, LUNC has lost approximately 3% in the previous 24 hours and 14% in the last week. Meanwhile, believers in December’s huge LUNC price increase haven’t given up hope just yet.