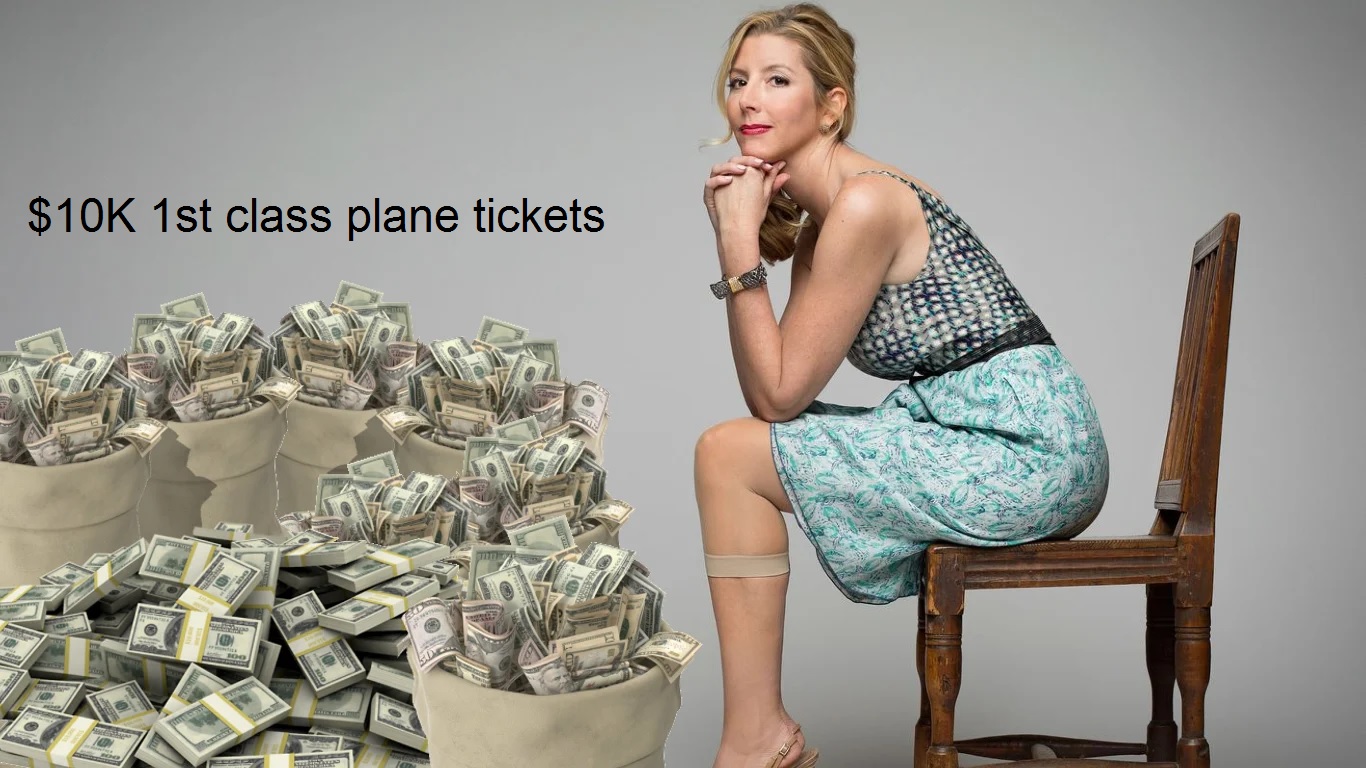 In honor of the company’s billion-dollar value, Spanx founder Sara Blakely gave each employee a pair of round-trip tickets to anywhere in the world and a $10,000 bonus.

Last week, Blakely sold a majority share in Spanx to Blackstone. The shape-wear company got valued at $1.2 billion in the purchase.

“To commemorate this occasion, I have purchased two first-class tickets for each of you to any destination in the globe,” Blakely told her workers on Friday.

A video of Blakely’s statement has gone viral, showing Spanx staff crying, yelling, and embracing one another in joy at the CEO’s gesture.

“And you know, if you’re going on a trip, you might want to go out to a great meal or stay in a nice hotel,” Blakely continued. “With your two first-class tickets to anywhere in the globe, each of you will have $10,000 to spend on your trip.”

When she announced to the employees, Blakely became emotional, recalling her earliest days at the company. “Everyone laughed at me when I predicted this company will be worth $20 million one day.” “I truly believe that,” I replied.

Spanx employs roughly 750 people. Atlanta is where the company’s headquarters get located.

According to various sources, Blackstone is buying a majority stake in Spanx, valuing the shapewear company at $1.2 billion. Blakely also announced last week on Instagram that she “will continue to assist the business reach its highest potential as a big shareholder.”

Blakely stood in front of her champagne-holding employees during a party last week in a room filled with balloons.

‘I wrote a goal on a whiteboard in my room when I first launched the company in Virginia Highlands. And I promised them this company would be worth $10 million one day,’ she recalled, pausing as she became choked up. ‘Everyone laughed at me,’ says the narrator.