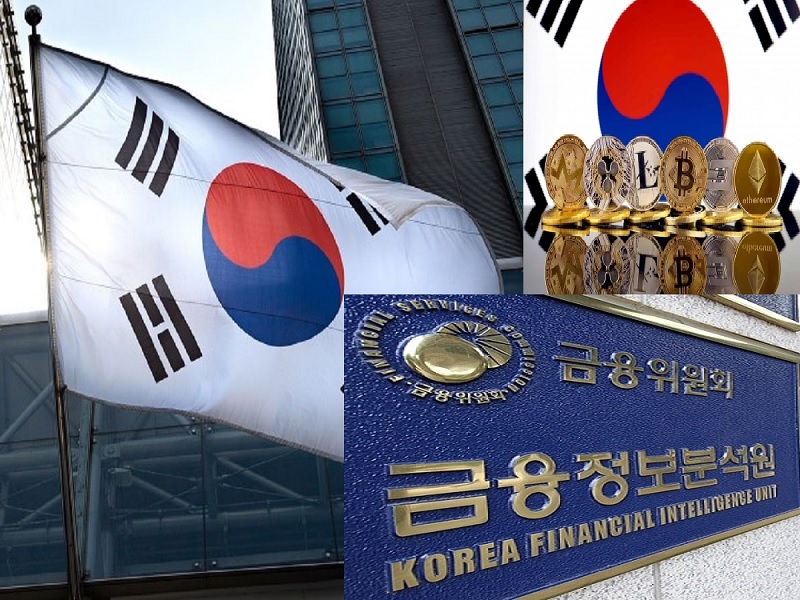 Group for Financial Intelligence in South Korea To learn more about potentially unlawful FX transactions involving cryptocurrencies, prosecutors “searched and seized” the Woori Bank headquarters. The Financial Intelligence Unit (FIU) of South Korea is looking into $3.4 billion in fraudulent cryptocurrency dealings at commercial banks. It has come to light that Terra’s creator, Do Kwon, is being looked into for possible money laundering both in South Korea and the United States.

Before this, three Woori Bank employees were detained on charges of creating shell corporations and engaging in cryptocurrency trading.

Including $302 million in unreported unlawful foreign exchange transactions, misleading financial data submitted to institutions, and other irregularities. According to the prosecution, a former branch manager participated in illicit crypto-related foreign currency transactions.

Between May 2021 and June 2022, the Financial Intelligence Unit (FIU) and the Financial Supervisory Service in South Korea are looking into cases of crypto money laundering through banks. Over $3.4 billion in unlawful FX transactions involving cryptocurrencies were detected by officials at Woori Bank and Shinhan Bank.

As well as looking into the Terra-LUNA crash and money laundering, prosecutors have been looking into crypto exchanges and businesses. Money laundering through shell businesses to offshore accounts in Singapore is also being examined, along with Terra’s owners Do Kwon and Daniel Shin.

Additionally, South Korea has grown rapidly in the crypto industry during the previous two years. However, this greatly increased the volume of illicit FX transactions involving cryptocurrencies. Government statistics show that 75% of all unlawful FX transactions in the country use some sort of cryptocurrency.

The Government is Trying to Extradite Do Kwon

The Terra-LUNA crash investigation team in South Korea formally requested Do Kwon’s red notice from Interpol. Do Kwon is no longer in Singapore, thus the prosecutors assume he has fled the country.

Do Kwon is wanted on arrest warrants issued in connection with violations of the Capital Market Act, and the prosecution is requesting his extradition to South Korea.

After South Korea filed arrest warrants for Do Kwon and five others, the value of Terra (LUNA) and Terra Classic (LUNC) continued to fall.