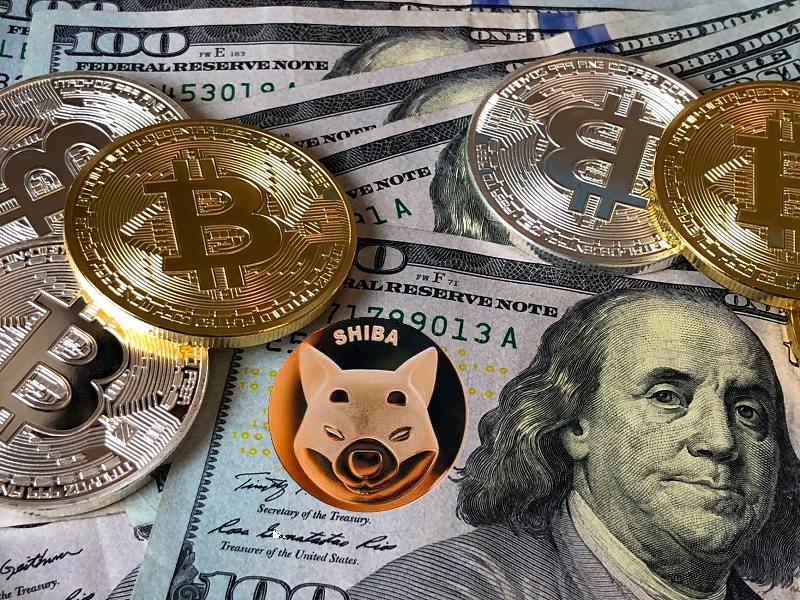 Shiba Inu (SHIB) is a Dogecoin (DOGE) spin-off that began as a joke but has since grown in popularity to the point where it now has a market capitalization equal to DOGE.

Even though the week did not start well for SHIB after Tesla and SpaceX CEO Elon Musk appeared to reject the decentralized token in favor of DOGE. On-chain data suggests that a few whales may be responsible for the meme coin’s latest climb.

The meme-based crypto coin has surpassed Dogecoin to one of the top ten most valuable crypto assets by market capitalization.

According to crypto research firm Into the Block, eight whale accounts control 70.52 percent of SHIB circulation, with one whale holding 41.03 percent. Shiba Inu has increased by nearly 800 percent in the previous week alone, implying that all of these whales have profited handsomely from their investments.

Coincarp states that the circulating supply of Bitcoin is 18.85 million, which is significantly less than the 549 trillion SHIB in circulation today. Twenty holders control 75.95 percent of the quantity of 838,305 unique addresses (holders).

You’re wondering why we’re not talking about the whale account, which controls over 41% of the market cap. It’s because the wallet associated with that account got used by Ethereum co-founder Vitalik Buterin to dump 50 trillion SHIB tokens.

Buterin donated the tokens to a crypto-based COVID-19 relief fund for India in May, valued at $1 billion (approximately Rs. 7,497 crores) at the time.

The residual 50 percent of all SHIB pieces in existence, which got sent to Buterin at the viral coin’s creation, were destroyed forever, effectively removing those from use.

For more updates, stay in touch with us!!