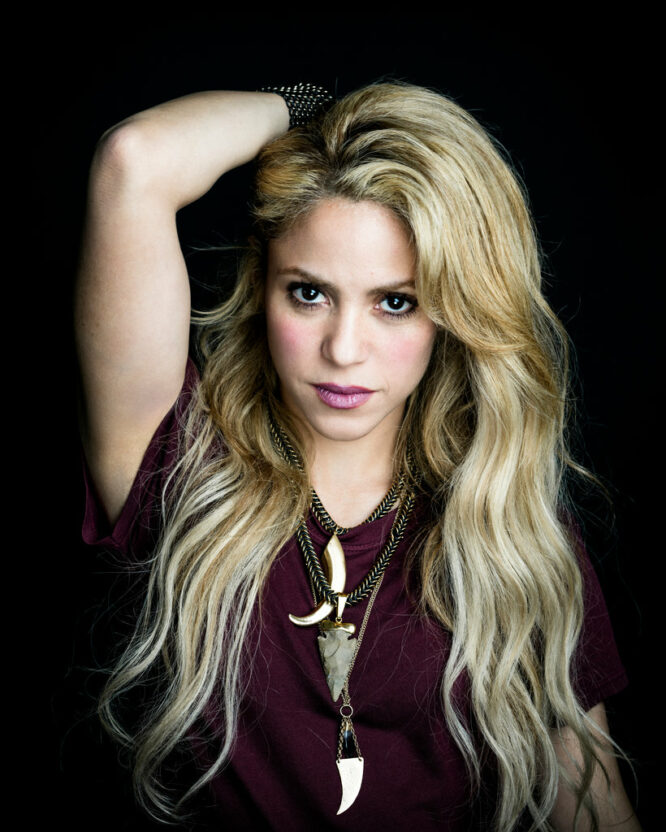 A Spanish court has summoned the Pop sensation Shakira to appear in court on Tuesday to face charges of failing to pay 14.5 million euros ($14.31 million) in income taxes.

Shakira Isabel Mebarak Ripoll, the 45-year-old singer best known for her hit single “Hips Don’t Lie,” rejected a plea bargain in July, paving the way for a trial in which she faces a possible eight-year jail sentence.

Shakira, 45, has rejected a settlement with police to avoid trial and has always denied any wrongdoing. According to her PR agency, she has paid back all that she owed plus interest, totaling 3 million euros ($2.8 million).cele

On Tuesday, the Esplugues de Llobregat court confirmed the trial would proceed on a date to be determined later.

The singer is accused of not paying taxes between 2012 and 2014, a time period during which she claimed to be living a “nomadic existence” due to her career, and the prosecutor is asking for a sentence of eight years in prison.

“The directive to bring Shakira to trial is a routine part of such proceedings. Nothing has changed, so life goes on as usual. At the proper moment, Shakira’s legal team will submit written arguments in her defence “her legal team said in a statement.

Last week, Shakira pledged to fight what she called “false claims” from the Spanish government, stating that she had previously paid what the Spanish tax office said she owed before they initiated a lawsuit against her.

Also check Which Celebrity Breakups 2022, Let’s check out Till Today