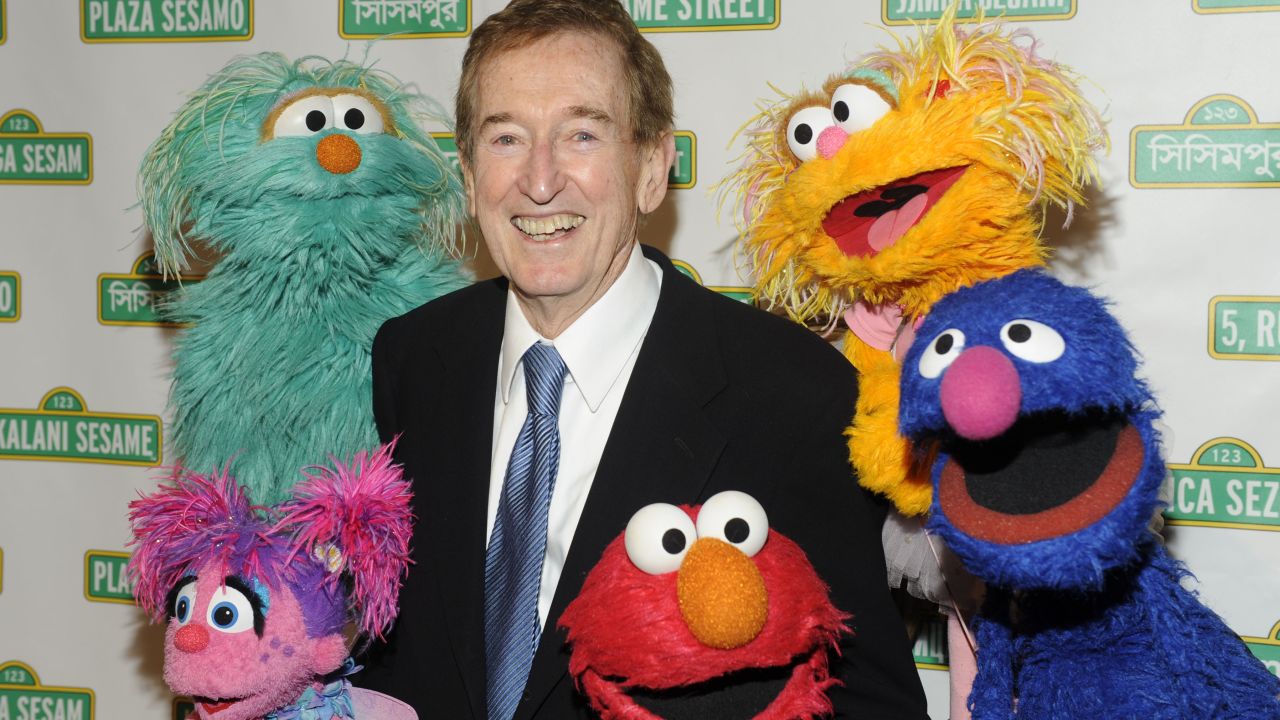 Actor Bob McGrath, who played the affable neighbour Bob Johnson on the original cast of the classic children’s show “Sesame Street,” has passed away, as confirmed by messages from his family and Sesame Workshop, which were shared on social media.He was 90.

“The McGrath family has some tragic news to share. Bob McGrath, our father, died this morning. “He passed away at home, with his family by his side,” the family said in a Facebook post.

On Sunday, Mr. McGrath’s death was confirmed by email from his daughter, Cathlin McGrath. She explained that Mr. McGrath had a stroke and later died from the complications.

Mr. McGrath met his future wife, Ann Logan Sperry, a preschool teacher, on his first day in New York City, and they were married in 1958. Five children were born to them.

His first appearance on the educational show was in the inaugural episode back in 1969, marking the beginning of 47 years of service. ‘Having a Ball,’ McGrath’s final episode, was completed in 2017.

However, McGrath’s success extended beyond the small screen, as seen by his appearances in such films as “Follow that Bird” and “3:10 to Yuma.”

Bob was also a well-known singer, having contributed vocals to numerous “Sesame Street” soundtracks. Some of his most well-known songs include “People in Your Neighborhood,” “Sing a Song,” and “If You’re Happy and You Know It.”

On June 13, 1932, Robert Emmett McGrath entered this world in Ottawa, Illinois, located roughly 80 miles southwest of Chicago. Farmer Edmund Thomas McGrath and his wife Flora Agnes (Halligan) McGrath had five children, and he was the fifth and last.

After hearing her son play the piano and sing at age 5, Robert’s musically-inclined mother took notice. Within a short time, he was competing and winning in Chicago, and even making radio appearances. He attended classes on his own time, although he always meant to major in engineering.