Self Employed Lost One Of Five Workers During Pandemic 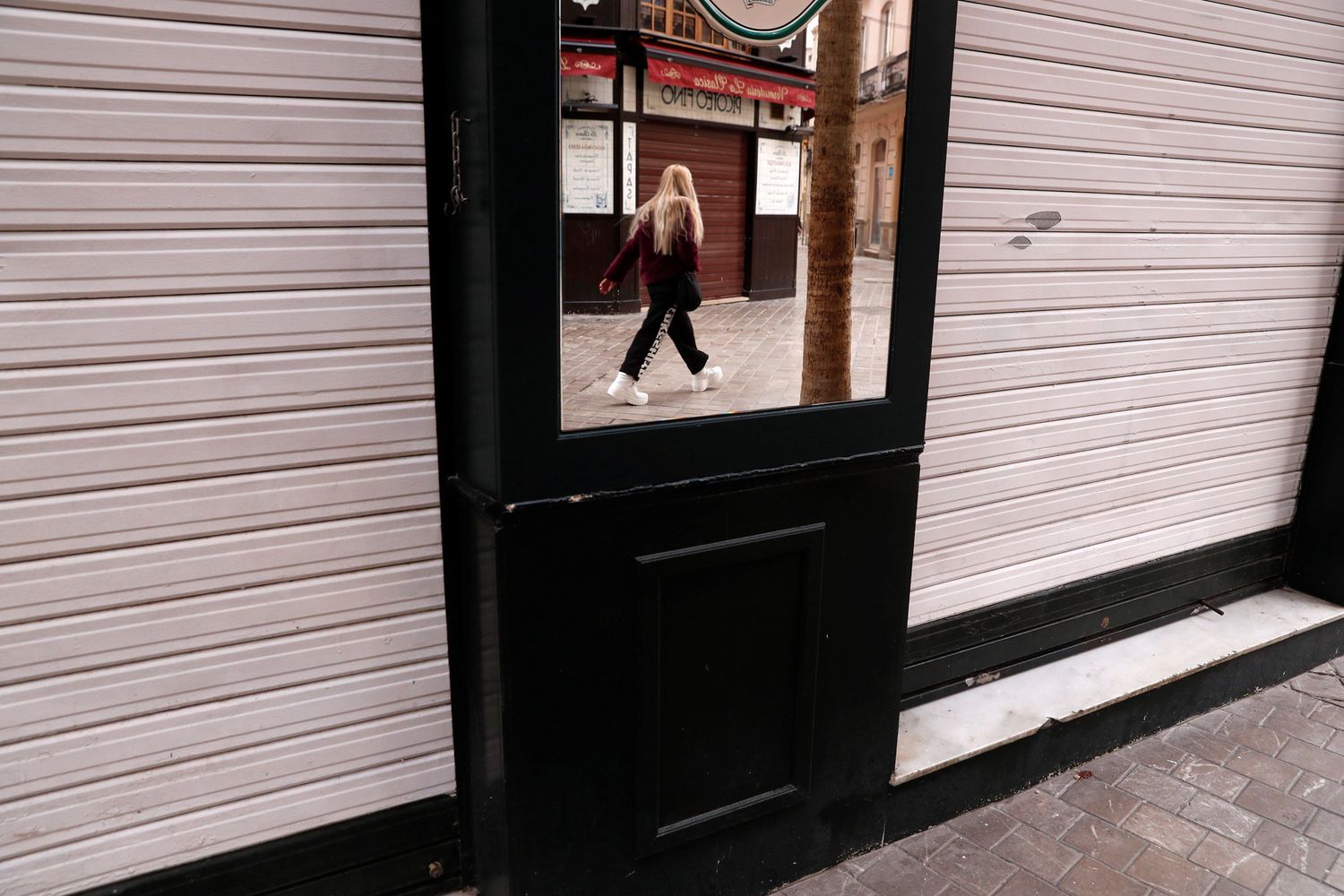 Any accounting that focuses on the damage that the coronavirus pandemic has caused to the group of self-employed workers yields results that only increase the severity of the diagnosis .

After the registered unemployment data referred to the month of January published last Tuesday by the Ministries of Labor and Social Security warned of a reduction of 14,668 self-employed persons registered in the Self-Employed Regime (RETA) ―that totaled 3,256,740 media affiliates―, the latest report from the Association of Autonomous Workers (ATA) published this Thursday indicates that self-employed workers hired 69,957 fewer salaried workers in 2020 compared to the 2019 records.

An account that reveals another devastating data for the union: one out of every five jobs that were lost in Spain last year corresponded that of a worker hired by a self-employed person (as a natural person and not a company).

ATA collects in its study that the group of self-employed workers went from having 877,208 workers hired under their charge in 2019, to 807,251 twelve months later. These losses occurred mainly among those who had five or more employees.

And it is that the impact of the coronavirus and the restrictions on mobility from which the activity ceases for this niche of self-employed people were derived was also especially forceful in 2020: the group was reduced by 26,243 troops, which represents a decrease of 6 ,one%.

As ATA points out, of the two million self-employed natural persons that were counted last year, one in five (446,285, which is 22.2% of the total) had at least one worker in their charge. In contrast, those workers who had no employee grew in volume:

“It is necessary to act now. Do not let another day go by and establish direct aid to the most affected sectors that allow us to help the self-employed and companies or we are facing a catastrophic year for employment and the business fabric “, stressed Lorenzo Amor, president of ATA, who is coming demanding, from the beginning of the pandemic, the implementation of a package of direct measures to remedy the finances of many businesses dependent on self-employed workers, and which are the most vulnerable to the increased pressure on health control measures that are being imposed on sectors such as hospitality or commerce.

In its report, the autonomous association has also made a robot portrait of the self-employed in Spain. Based on its studies, ATA details that among the self-employed natural persons who contribute to Social Security, practically one in two are between 40 and 54 years old and 28.3% are over 55.

Regarding the mortality of the activities carried out by the self-employed, ATA highlights that it has been reduced and that now two out of every three are more than three years old, and one in every two has been running their business for more than five years.