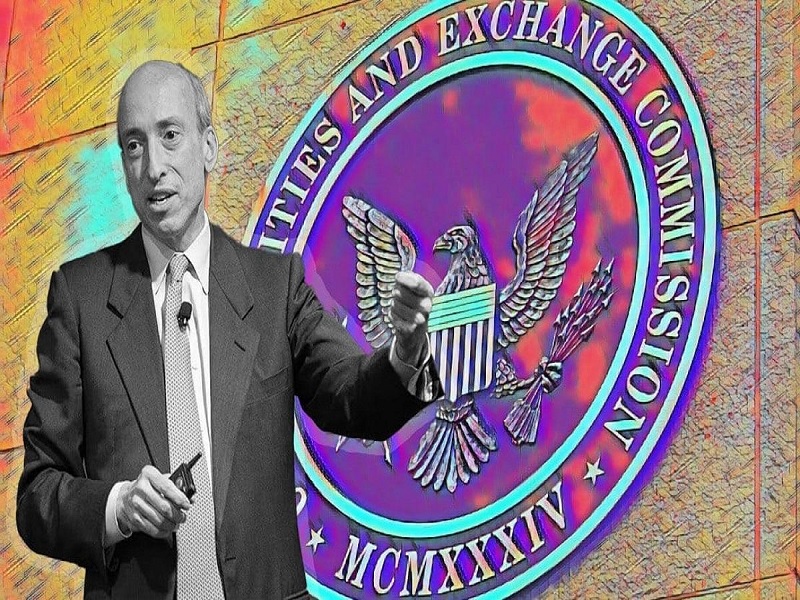 Several companies and individuals have been sued by the U.S. Securities and Exchange Commission (SEC) for violating securities laws. However, SEC Chair Gary Gensler has issued conflicting views on the topic of crypto laws. This time, though, XRP’s attorney caught Gensler answering questions about a security.

Is the SEC chair lacking information?

Becky Quick cited the CFTC chair’s comments in an interview with CNBC, in which she indicated that the commission should be regulating certain crypto-related assets. She also mentioned that the SEC established precedents and case laws through the settlements it reached with various individuals.

She went on to say that these developments prove the SEC should take the lead in setting future regulatory standards.

The law on this, the SEC chair remarked, is crystal clear. According to his analysis of the available evidence, most of these tokens must be classified as securities. While he did add that it is necessary for a group of entrepreneurs to reveal their shared expectation of profit to the public when seeking investment.

However, XRP litigation amicus curiae John Deaton expressed doubts about this assertion. He criticised the SEC chairman for his stance on this issue. Gensler disregards two significant normative considerations.

To start, he doesn’t account for a standard in business. The SEC chair, secondly, doesn’t seem to care that tokens can be used for things other than investments. A security does not exist if it is not purchased with the intent of making a profit. In addition, he said that the SEC chair is using gaslighting tactics when talking about cryptocurrencies.

Coingape previously reported that an XPR attorney had used the Kim Kardashian case to tap the SEC chair’s new narrative on crypto regulation. The case against the American star ended with the payment of over $1.26 million in fines.

As for the SEC chair’s usage of the term “Crypto asset security,” the attorney for the XRP holder claims that she used it herself. It’s his latest method of story manipulation.