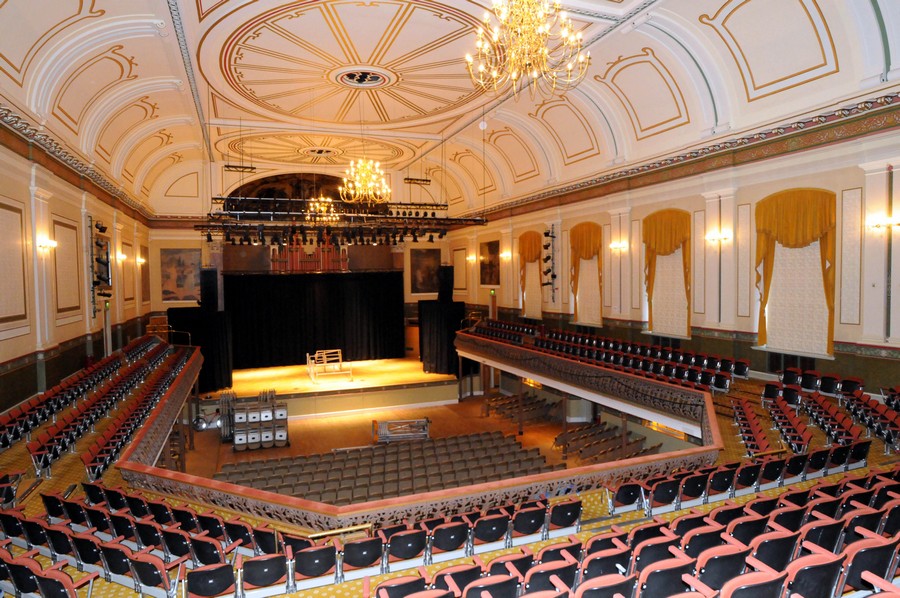 Santiago Sierra and Eugenio Merino burned this morning on a street in Berga (Barcelona) the ninot of Felipe VI , 4.5 meters high, who starred in the 2019 edition of Arco.

In all this time the artists could not find the collector who would pay 200,000 euros for it and who fulfilled the contractual condition of burning it within a year.

As Merino stated in his day to this newspaper, what was being sold was “the pleasure of burning the piece . ” The couple has chosen the day of the National Holiday to burn the sculptural figure of the King. After the action, the artists will put the remains on sale: the video, the photographs, the ashes and the skull.

The work has been burned without being sold, as confirmed by the Santiago Sierra study to this newspaper. They also clarify that Berga, governed by the CUP, was the only municipality where they had been granted permission to burn Felipe VI’s ninot. The Local Police, however, assures that they had no knowledge of the act.

“It is a unique and historical monument that we offer to the collector for their own enjoyment. This is a market too, ”Merino explained more than a year ago. The work was associated with a contract that the buyer should have assumed, in which the future of the controversial piece was defined. The end was always clear: “It will burn anyway,” said Sierra. This has happened this Monday.

Although the artists clarified when they presented the ninot that their intention was not to make an offensive piece, they are used to hurting the sensibilities of the less critical public. In 2018, Santiago Sierra starred in the first episode of censorship at the Arco fair, when its management gave the order to remove his photographic series Political prisoners from the Helga de Alvear gallery, where the piece was exhibited. For his part, Eugenio Merino was denounced by the Francisco Franco Foundation, in 2015, for violating the honor of the dictator of the work Punching Franco ( Franco’s head was the target of the blows from this boxing tool). The Provincial Court of Madrid ended the entity’s ability to take offense at any artist whoironic about the figure of the dictator .

Satirical tradition
“The Spanish Constitution protects our right to create and free artistic expression, as well as the freedom of expression in general,” said Santiago Sierra before the possibility of a complaint for offense to the king. “On the other hand, and since ninot burns are common, where the annual presence of members of the royal house is not surprising, we can frame our performance as within the uses and customs, in addition to the strong satirical tradition of the Spanish people. We do not plan to break the law. The burning of the ninot will be done in compliance with the law ”, added the artist.

The artists themselves defined the difference between a ninot -pure caricature and exaggeration- and a hyper-realistic sculpture: “It is ninot because it is designed to burn. In fact, in its construction, only its burning process has been taken into account ”, they said. The materials (wax, resins, wood, fabric and natural hair) were chosen for this reason and it was created in a Valencian workshop by the master Manolo Martín. The ninot sculptor had already worked with Sierra, in 2012, when he made the three-meter-high word Future for him , which was also burned.

“The ninot is a hyper-realistic sculpture made with such precision that it is painful to burn it and that tension is exhilarating. I’ve always been interested in failure as a concept, ”Sierra said. For the artist, this popular act is a symbol with which the outdated is burned so that the new may emerge: “This is not a desire for hatred, but for regeneration. The work that we present in Arco is beautiful, precisely because it is going to burn ”, announced Sierra.

See also  Beyond The Edge Season 2: Renewed or Canceled?