Sacyr Wants To Leave The Panama Canal Behind 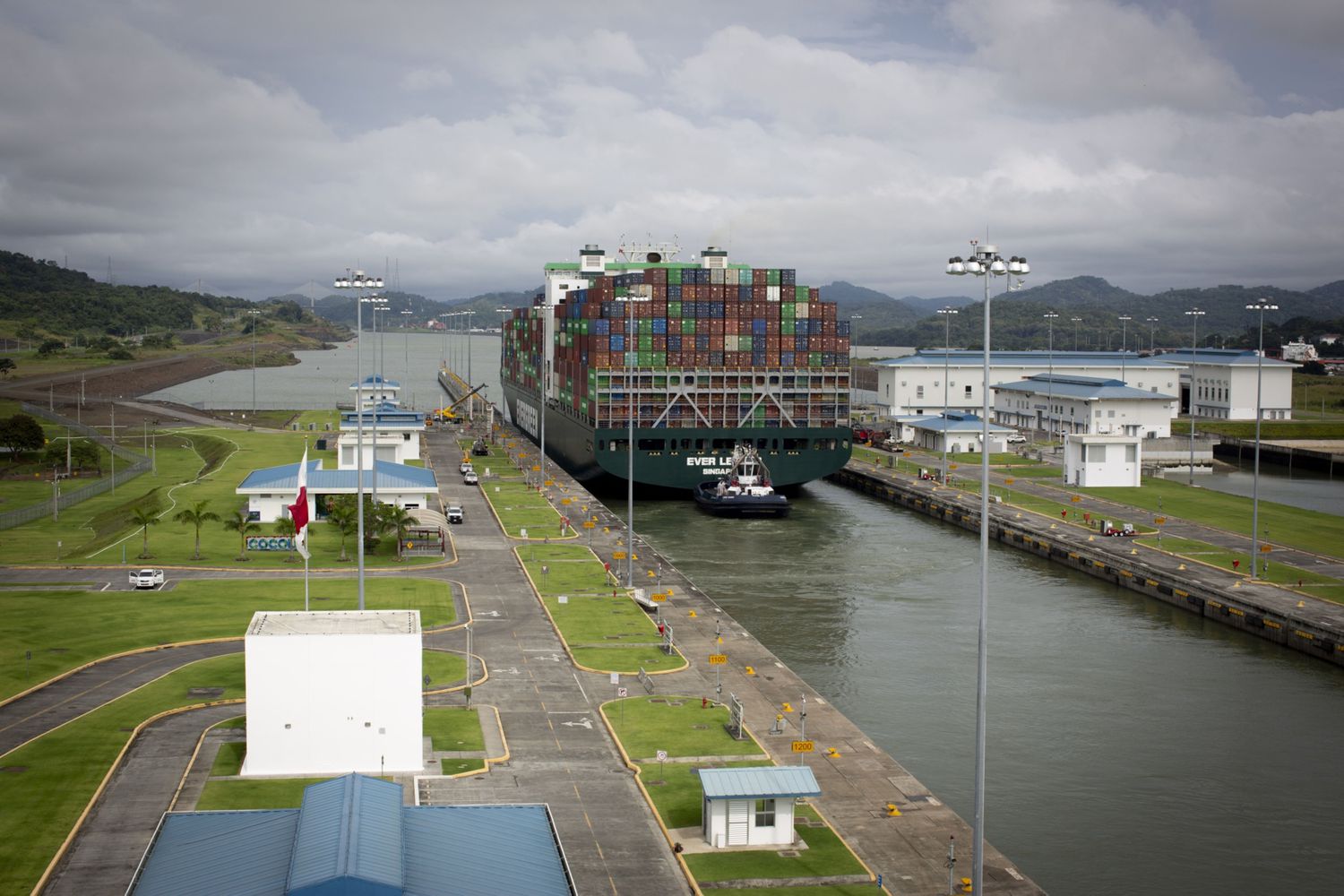 The company has fallen 20% in the stock market since its latest setback in the conflict over the great engineering work was announced, but analysts are optimistic about its future