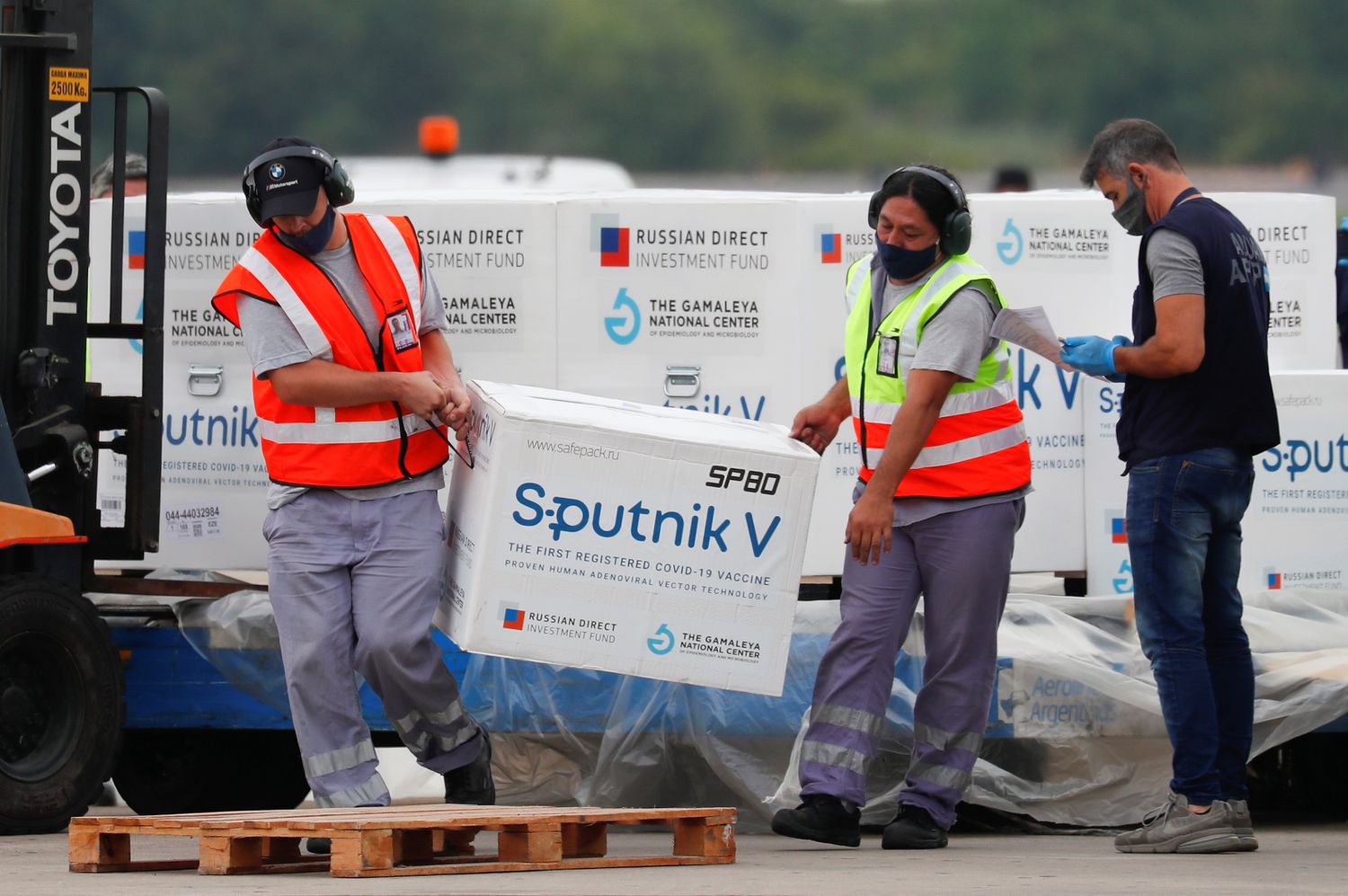 The Russian Sputnik V vaccine is slowly overcoming the widespread skepticism with which it was received in the international scientific community. Its two doses are 92% effective against covid, as suggested by the preliminary results of a trial with 20,000 participants published this Tuesday in the prestigious medical journal The Lancet .

Scientists at the Gamaleya Institute, in Moscow, highlight that their vaccine has a similar efficacy in people over 60 years of age and that no serious adverse effects have been detected in those vaccinated, apart from fever and fatigue.

Researcher Marie-Paule Kieny , former head of vaccines at the World Health Organization, led a French scientific mission to Russia in November to analyze Sputnik V. “In-depth discussions in Moscow with scientists from the Gamaleya Institute convinced us that the Sputnik V vaccine is very effective against covid, ”explains Kieny.

75% of the 20,000 participants in the trial received two doses of the real vaccine, while the rest received two saline pricks. Scientists detected 16 people with symptomatic covid among those vaccinated (0.1%) and 62 cases among those not vaccinated (1.3%), which is equivalent to a short-term efficacy of 92%, compared to 95% achieved for the Pfizer and Moderna vaccines.

The Russian researchers also highlight a 100% efficacy against moderate or severe COVID, since no cases were recorded among those vaccinated with Sputnik V, but 20 were detected in the group that received saline water. The Russian trial will continue until we have data from 40,000 participants.

“The development of the Sputnik V vaccine has been criticized for its inappropriate rush , for taking shortcuts and for its lack of transparency, but the results that are now published are clear and the scientific principle of vaccination is proven, which means that another vaccine can join the fight to reduce the incidence of covid, ” two independent British experts, Ian Jones , of the University of Reading, and Polly Roy , of the School of Hygiene and Tropical Medicine of the United States, say in a comment in The Lancet. London.

The Russian Fund for Direct Investment has proclaimed in a statement that Sputnik V is “a vaccine for all humanity” and has highlighted its easy distribution – with a storage temperature of between two and eight degrees, typical of a conventional refrigerator – and its price, about eight euros per dose. The AstraZeneca, Pfizer and Moderna vaccines cost about € 3, € 15 and € 21 per dose, respectively.

The Sputnik V vaccine uses two types of human cold adenovirus, modified with genetic information from the new coronavirus. One class of adenovirus is injected first, and 21 days later a booster dose of the other type is injected.

The AstraZeneca and Oxford University vaccine also uses adenovirus, but from the common cold of chimpanzees, and has shown an efficacy of 62% with two full doses. Russian scientists believe that their strategy of using two different viruses creates a stronger immune response.

The American multinational Johnson & Johnson, for its part, announced last week an efficacy of 66% with its single-dose vaccine, made with an adenovirus similar to that of the first puncture of Sputnik V.

The American doctor Hana El Sahly emphasizes that these three vaccines use adenoviruses that are not exact and also are administered different doses and at different intervals, making it difficult to draw conclusions about their respective efficacy. The researcher, from the Baylor School of Medicine in Houston (USA), last year co-directed the trial of the Moderna vaccine , with 30,000 participants.

Sahly remembers that there are still unknowns to solve with all the vaccines. “First of all, the duration of effectiveness is unknown. Many studies continue to follow participants to determine long-term response. Secondly, the efficacy of Sputnik V and other vaccines against emerging variants of the virus is an unanswered question ”, warns the doctor.

The Russian vaccine trial suggests that a single dose would be 74% effective after 18 days, although there is still little data to draw definitive conclusions. Scientists at the Gamaleya Institute are going to investigate this single injection strategy and will also test the combination of one dose of Sputnik V and another dose of the AstraZeneca vaccine.

The name of the Russian vaccine comes from Sputnik, the first artificial satellite in history, launched by the Soviet Union in 1957 and considered a victory against the United States in the middle of the Cold War. The V added to the Sputnik V vaccine is precisely the initial letter of the word victory.

Russian President Vladimir Putin has used the vaccine for propaganda purposes from the beginning. On August 11, Putin announced a confusing authorization from Sputnik V and proclaimed that Russia was the first country in the world to approve a COVID vaccine, despite not having results of its effectiveness at the time.