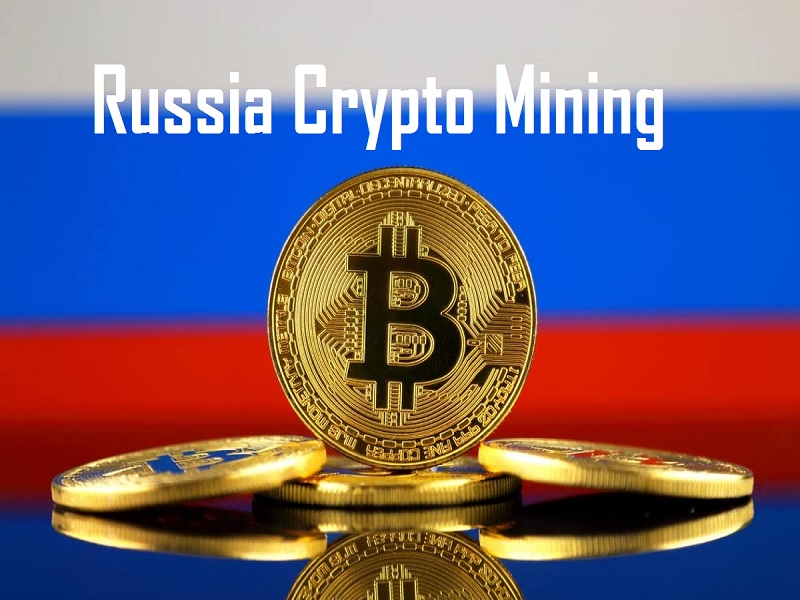 The Russian Ministry of Finance and the Central Bank of Russia have reached an agreement on proposed legislation to control cryptocurrency mining. The government’s goal is to limit crypto mining to areas with abundant renewable energy sources like hydroelectric and nuclear power facilities. Coin mining will be outlawed by the central bank and the finance ministry in areas where there is a shortage of electricity.

It was recently announced that a draught crypto mining law had been agreed upon by the Russian Ministry of Finance and the Bank of Russia, and that it will likely be adopted before the end of 2018.

In the near future, the State Duma will see the introduction of the cryptocurrency mining bill, as promised by Anatoly Aksakov, chairman of the State Duma’s Committee on Financial Markets. Moreover, he thinks that crypto mining and other energy-intensive activities are inappropriate for regions with limited access to electricity. This means that crypto mining should be restricted to areas with plenty of readily available renewable energy sources like hydroelectric and nuclear power.

That view was backed in February by the Ministry of Economic Development. The government has previously stated that crypto mining is only viable in areas where there is a consistent excess in electricity generation.

Russia Approves the Use of Cryptocurrency in International Transactions

Russia wants to regulate cryptocurrencies to combat money laundering and other criminal activities. Meanwhile, sanctions are putting a damper on Russia’s economy, leading to fewer opportunities for growth and fewer goods traded.