Rupee slumps as it declined 49 paise to 75.82 against USD in early trade 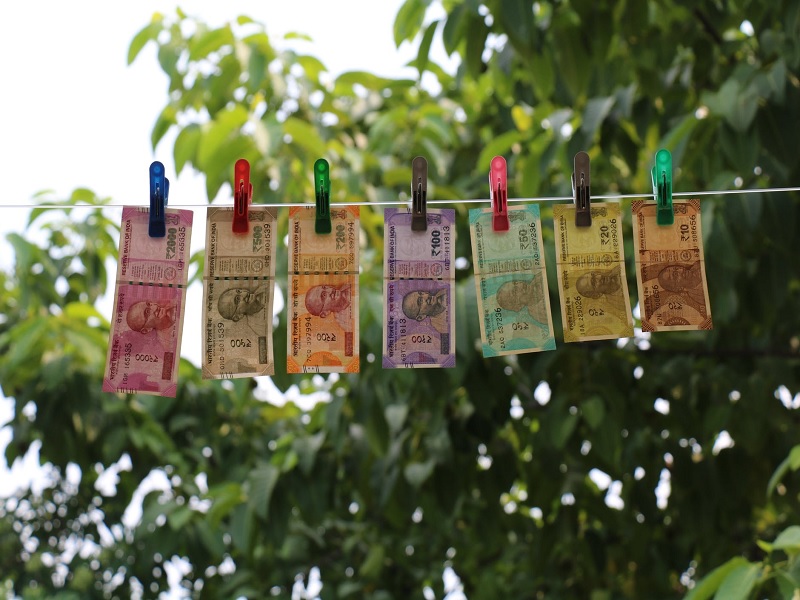 On Wednesday, the rupee declined 49 paise to75.82 against the US bone-in opening trade amid a weak threat appetite as pressures escalated in Eastern Europe.

Recent Released: Colorado is the first to accept Cryptocurrency as tax payment

At the interbank foreign exchange, the rupee opened at75.78 against the US bone also slipped further to75.82, registering a decline of 49 paise from the last close.

On Monday, the rupee had settled at75.33 against the US bone.

The forex request was closed on Tuesday on account of Mahashivratri.

“The Rupee opened gap down against the US Bone this Wednesday, tracking an answer in the bone indicator after ceasefire accommodations between Russian and Ukraine forces failed,” said Sriram Iyer, Senior Research Analyst at Reliance Securities.

Meanwhile, the bone indicator, which gauges the note’s strength against a handbasket of six currencies, rose0.01 percent to97.41.

More substantial crude Canvas prices and weaker Asian currencies against the US Bone could weigh on sentiments,

Requests will remain unpredictable, and trade will continue girding captions in Eastern Europe. The RBI could be present to check redundant volatility, Iyer added.

As per stock exchange data, foreign institutional investors remained net merchandisers in the capital request on Monday as they unloaded shares worth Rs crore.