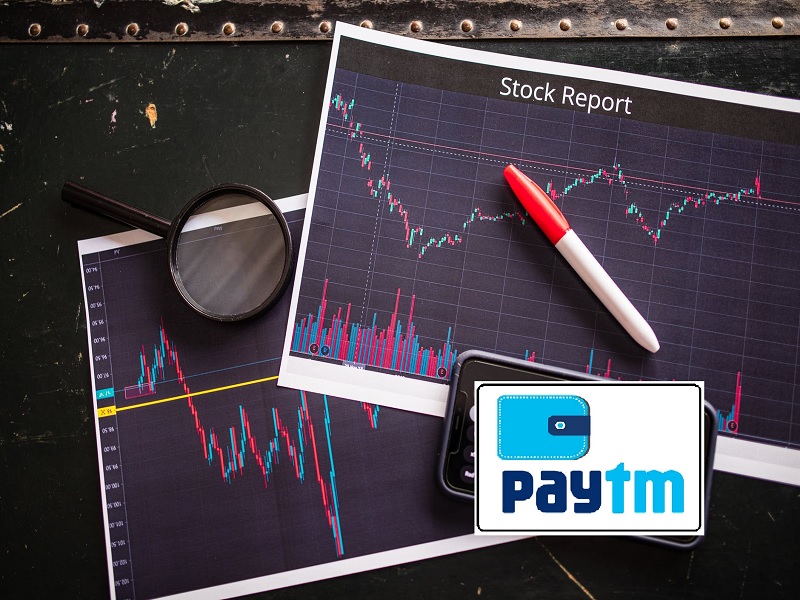 Paytm shares today further crashed near 10% in early morning deals, after trembling around 27% after listing on Thursday. The shares opened with a downside gap of ₹51.80 per share and went on to lose around 17% from its listing date close of ₹1560.80 per share on NSE.

After a weak debut at Indian bourses, Thursday Paytm released financial details for the month of October. The report includes the critical period ahead of the Diwali holiday.

After the release of these reports, a strategist at KRChoksey Investment Managers Pvt, Deven Choksey, said, “The stock price may not go down significantly since 87% of the issue was subscribed by institutional investors, who can always support the price.”

Experts Suresh Ganapathy and Param Subramanian wrote in the note, “Considering Paytm’s heavily cash-burning business model, no clear path to profitability, large regulatory risks to the business and questionable corporate governance, we believe the company is overvalued at the upper end of the price band of ₹2,150” on highlighting the high valuation of Paytm IPO, stock market.

Paytm has gone through the loss of more than 25% of its value in its first day of trading hence marking one of the worst-ever debuts by a major technology company and casting a chill over a stock-market boom that had ranked among the world’s most frenzied.

The IPO had been referred to as a symbol of the India’s growing appeal as a destination for global capital, particularly for investors looking for alternatives to China.

Paytm CEO Vijay Shekhar Sharma shares citing the slump as “no indicator of the value of our company” and is unmoved by this worst-ever crash of the company.

This is it. Feel free to connect with us in the comment section below!!