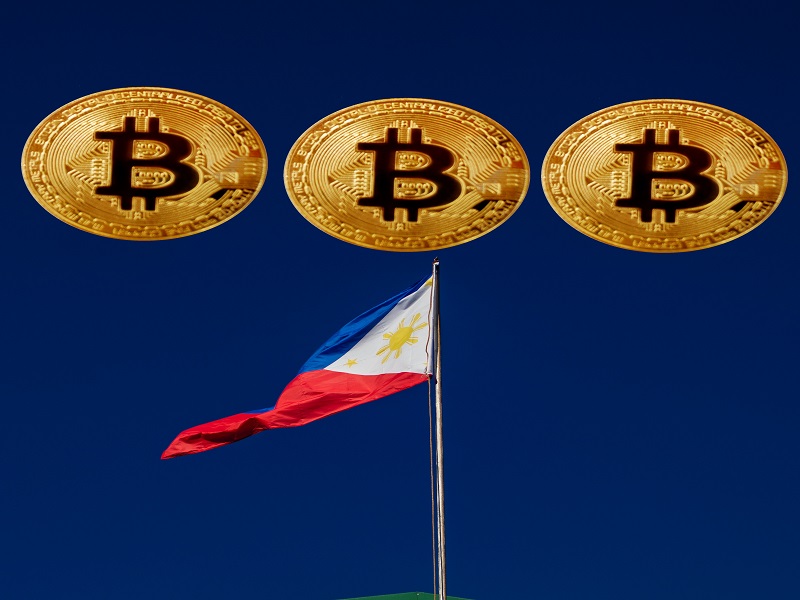 Voyager Innovations, owner of the largest app for digital payments in the Philippines, announced it achieved unicorn status on Tuesday following the company raising $210 million in funding.

It will put the capital to expand its crypto-related services.

Voyager is the company that operates its popular payment app PayMaya. It announced that the latest funding round was directed by SIG Venture Capital and included well-known names like First Pacific Co, KKR, Tencent, and PLDT Inc., the largest Philippine telecom company.

Voyager to increase the number of crypto services:

The company recently integrated crypto-related services into PayMaya, letting users buy or sell their items and earn crypto using the application. The capital raise scheduled today will be used to increase the services available. PayMaya recently obtained a virtual License for Asset Service Providers from the Philippine Central Bank.

The company will also use the funds to launch new digital bank services for PayMaya, like credit and savings.

Voyager stated that the internet and digital financial services do not serve a large percentage of the Philippine population. It plans to capitalize on this by expanding its market coverage. As of the end of March, PayMaya has over 47 million users.

Philippine digital adoption is on the increase:

This increase in online commerce could increase the use of crypto in the country. The Philippines has no laws that restrict the trading of digital currency, but Central bank officials have frequently cautioned users about the market’s high volatility.

Based on data from triple-A:

Around 4percent of Filipinos have crypto. This number is likely to rise as more major payment companies join the market.

Cryptocurrency isn’t considered to be legal tender in the Philippines.