Wine That Cares For The Skin 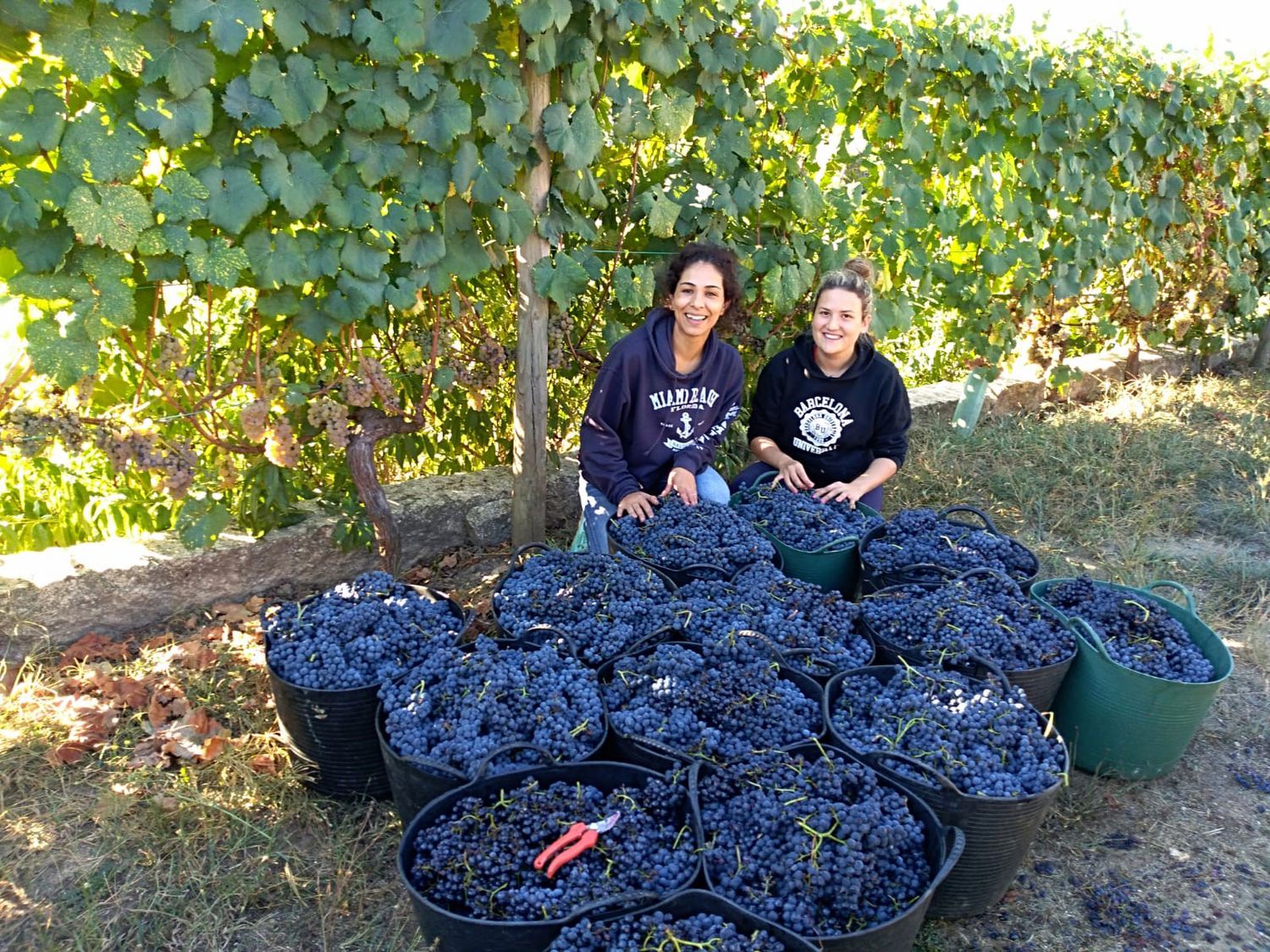 In the formula of Levinred Wine Cosmetics products there is a red wine and a lot of love for rural Galicia. In 2017, Patricia Rodríguez and Sofía Ferreiro combined their commitment to remain in their O Leiro town of O Leiro and the wine tradition they inherited from their grandparents to create cosmetics made with wine .

“We are the daughters of immigrants and we have been abroad for many years. Our parents always instilled in us a love for Ribeiro and its land, ”Rodríguez says by phone. They were trained, lived and worked abroad, but that emotional baggage was still there and, as soon as they could, they marked the way back to Galicia.

There, in a family vineyard of his grandparents rehabilitated by his parents once they returned, Rodríguez learned to make wine as previous generations did. The leap to his business idea was given by chance. In 2015, the harvest was abundant and generated surpluses that they could not commercialize.

So Rodríguez thought about taking advantage of those liters of wine to use them in cosmetics . At that moment the idea was left in the air, until two years later, at a time that was not very fertile for both of them, she shared her vision with Ferreira. The next day, they were already looking for a laboratory.

The administrative and bureaucratic process and the difficult access to financing made the beginning not easy. “We started from scratch to kick the streets and publicize our first product, because we only released one, to also minimize economic risks,” recalls this 38-year-old political communicator.

That first reference was a facial cream that was soon followed by others, such as an exfoliating soap, the first lipstick made of red, a serum and an exfoliator. All of them with at least 95% natural components. What differentiates their products, says Rodríguez, is that they do not extract enzymes, but rather use the wine obtained in a traditional way.

Levinred cosmetics can be found, for example, in establishments of natural products or stores specialized in wine in different parts of Spain. They also market in Switzerland and through their website, which they reinforced during the pandemic by the closure of shops .

“The truth is that it worked very well for us. And we have been fortunate that the locals have not had a very important downturn, despite the difficulties, ”says Rodríguez. With a turnover of 80,000 euros, in 2019 the company already made profits. While waiting to close the final accounts, the 2020 forecasts follow the same line.

At the moment there are two in the company, although indirectly they employ several workers. “We try to make rural entrepreneurs also”, says the co-founder. They want to serve, in some way, as inspiration for projects that are just as “or more interesting”, he says, than his.