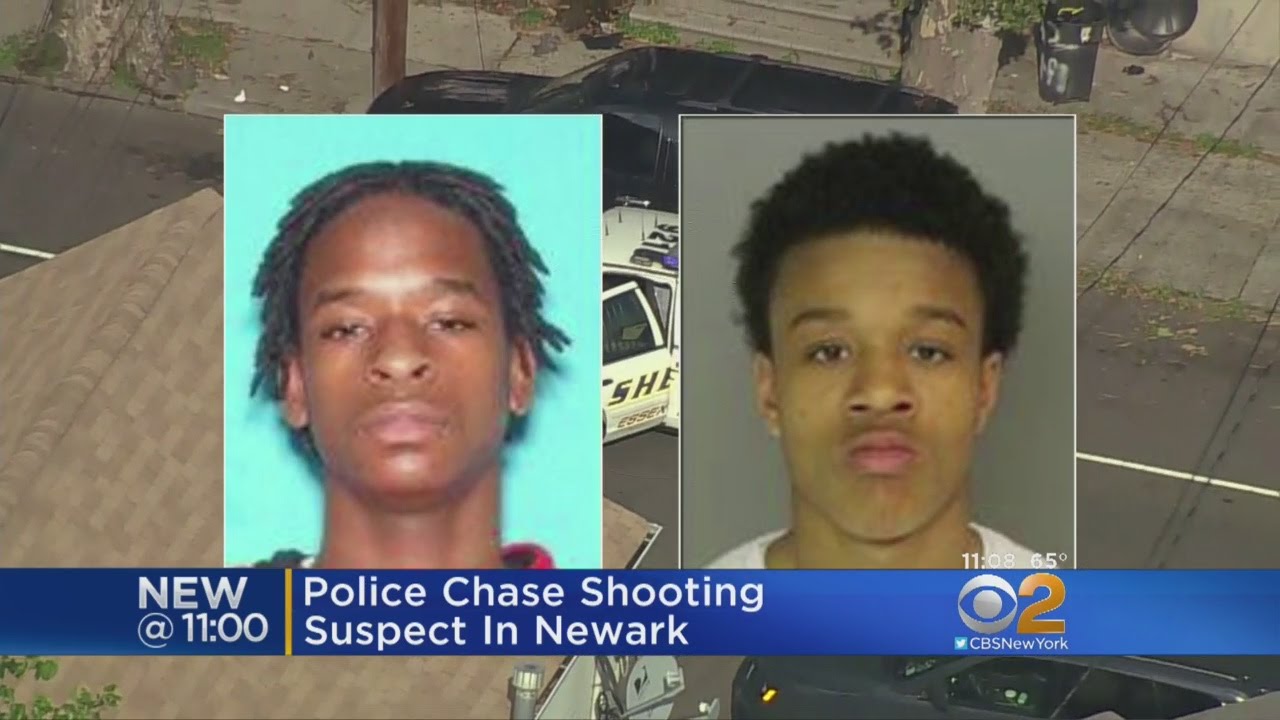 A shocking drive-by shooting in Newark, New Jersey has resulted in nine people getting injured. The incident happened on Thursday night, June 30, 2022. According to Newark police, a car came up outside of a bodega on the corner of Shephard and Clinton Place at 6:20 p.m. and started shooting bullets. At Beth Israel Medical Center, 4 adult patients and 1 adolescent were treated for gunshot wounds. The four further victims were transferred to the University Hospital with gunshot wounds as well. At this time, the conditions of all victims remain stable.

See More: What Is Fernando del Solar Cause of Death? Mexican Television Host And Actor Dies At 49

Investigations are still ongoing, however, the police have not yet disclosed any information about any probable suspects. However, they have located a car that has been linked to the shooting. The white Honda Pilot is thought to have been used by the shooters, according to the investigators, and it was recently stolen from New Jersey. North Jersey News claims that gun violence is nothing new in Newark.

Despite a 5 percent decrease in homicides this year, it is one of the few cities in New Jersey that, despite only comprising 10% of the overall population, are responsible for 62% of the state’s gun violence offenses. Community leaders have observed why there is such a disproportionate amount of gun crime in Newark and a few other areas when compared to other places. The city, like Camden, Jersey City, Paterson, and Trenton, has struggled with a number of societal problems like drug abuse and poverty.

Institutional racism, poverty, and unemployment only make these problems worse. The New Jersey Institute for Social Justice’s associate counsel, Brooke Lewis, claims that this fosters an environment where many people turn to crime and gangs. Mayor Ras J. Baraka and other public figures stated in a 2021 press release that the city has considerably improved over the previous ten years. Despite the fact that 57 killings were reported in 2021, this was a tremendous improvement from the city’s 112 murders in 2013.

However, Mayor Baraka acknowledged that there was still a lot of work to be done. Officials have generally noticed a decrease in some crimes in the city. According to Mayor Baraka, efforts are being made to stop the criminal trade in drugs and weapons. Well, it is not the first time when such an incident has taken place as similar incidents have been reported in the past too. Keep following our site to get more such updates. Stay tuned with us and get the latest news.