My Hero Academia and some future fan theories 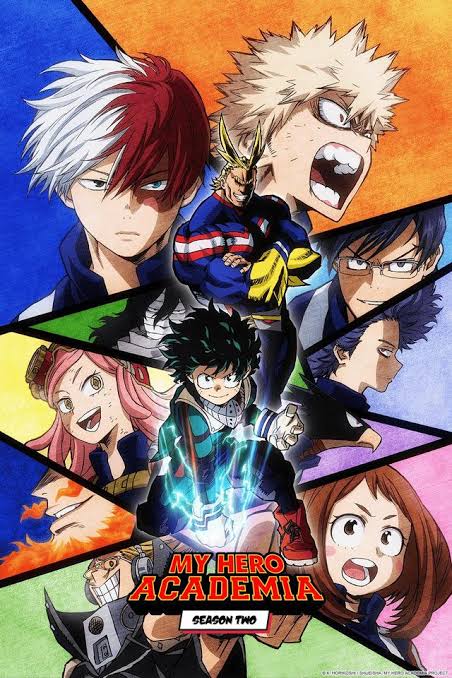 My Hero Academia is no stranger to fan theory, and has borrowed a lot in its era. From quirks to villains to others, it seems that many theories have emerged in the popular theory series over the years.

The online releases these days focus on the traitors mentioned by Aizawa, and it seems that the new work has aroused fans’ suspicion. When my Hero Academy held a new overseas art exhibition, the whole situation became clearer. Here, Twitter user aitaikimochi recently visited a trip to draw fans’ attention to the peculiar artwork featuring unparalleled green mountains.

The tweet included some artworks used to promote the exhibition. Of course, it is not possible to take the entire picture, but Aitaikimochi describes the picture. It turns out that the sinister artwork is concentrated on the green hills, while the sparkling hero sits in front of the ghostly monster. The fan shouted, “Creation” looked sad. My goodness. According to Aitaikimochi, the entire painting shows Aoyama sitting on a box in front of a scary monster that looks angry.

The creature appears to come from an abandoned warehouse, and its tentacles are seeking freedom. This undoubtedly provided enlightenment for Aoyama that we have never seen before, and his dark tone caused fans of the “My Hero” Academy to reconsider the theory that he is a traitor.

The idea of ​​comment comes from a long time ago, when Aoyama was spotted monitoring Izu Island while sleeping. The strange moment shocked the fans, but after Aoyama dismissed the incident, the doubts subsided. Now, this work has seriously revived fan theory. After all, this dramatic hero has not explained all his strange behaviors since his birth, which is why when it comes to UA Academy traitors, he is still high on our list of suspects.

What do you think of this final test…?Do you think you know who the traitor of “My Hero Academia” is? Let us know what you think in the comments section below.