Ms Marvel Episode 3 Review And Recap: What To Expect From Episode 4? 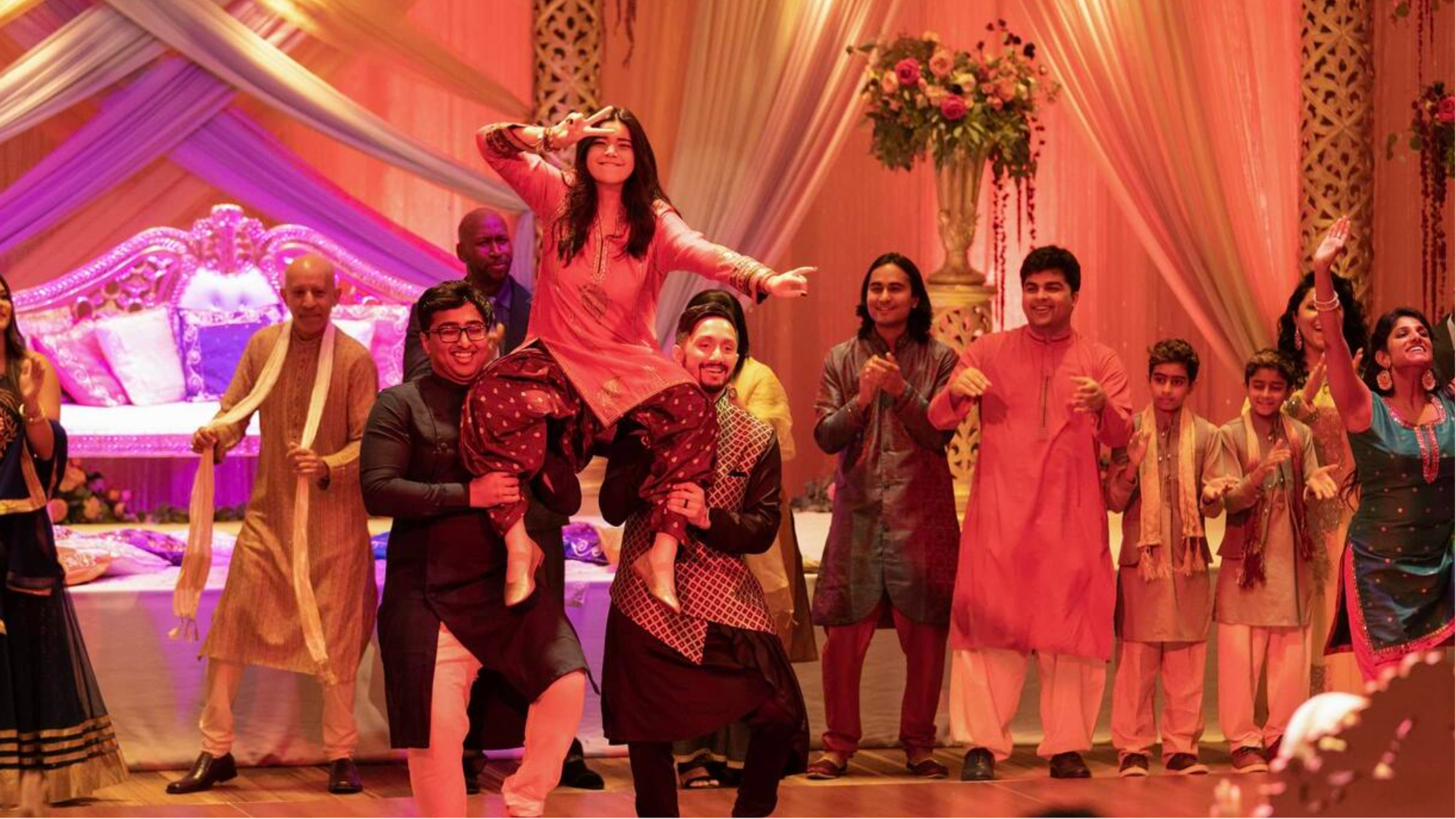 The third episode of “Ms Marvel,” titled “Destined,” debuted this week. This new chapter both clarifies and expands on the mysteries and issues that were highlighted in the prior episodes. Kamala was able to leave the Department of Damage Control due to Kamran and his mother, who turned out to be the enigmatic woman Kamala keeps seeing in her dreams, in the stunning cliffhanger that wrapped Episode 2. Episode 3 delivers more information and discloses the identity of Kamran’s mother as well as the origin of the bangle.

A flashback to 1942 British-occupied India opens the episode. In a cave that is collapsing and has the symbol of the 10 rings engraved into the floor, a group of people is looking for something. It turns out that Najma, the woman Kamala (Iman Vellani) had been seeing in her visions, found the bangle while they were looking for it. The bracelet is on a severed blue arm, which is a distressing reality. Aisha, Kamala Khan’s great-grandmother, makes her enigmatic entrance into the cave.

As she looks at the bracelet, a man explains that there is another lost bangle that needs to be discovered. Sadly, as the British soldiers arrive in the cave, everyone understands they must leave right away. Aisha determines that one bangle is sufficient and feels a cosmic force when she wears it. Najma and Aisha part ways with a vow to catch up soon in order to evade the military. Najma tells a shocked Kamala that it was the last time she saw Aisha and the bracelet in the present.

It is also revealed that the four people in the flashback are still the same age in the present day. They were from another dimension and became separated from Aisha, which is how they found Kamala and the bangle. Najma further discloses that they were banished from their dimension without their will and are currently attempting to return home with the aid of the bangle.

Kamala receives a call from her Nanni (maternal grandmother), Sana, in Pakistan toward the end of the episode. Sana suddenly asks that Kamala travel to Karachi right away. Sana explains that Kamala and her mother must travel to Pakistan since she, too, had a vision of a train while Kamala is perplexed. In comparison to the prior two chapters, Episode 3 moves more slowly overall. However, it succeeds in dispelling a lot of myths about Kamala’s origins and abilities.