Movies and shows to be released this August 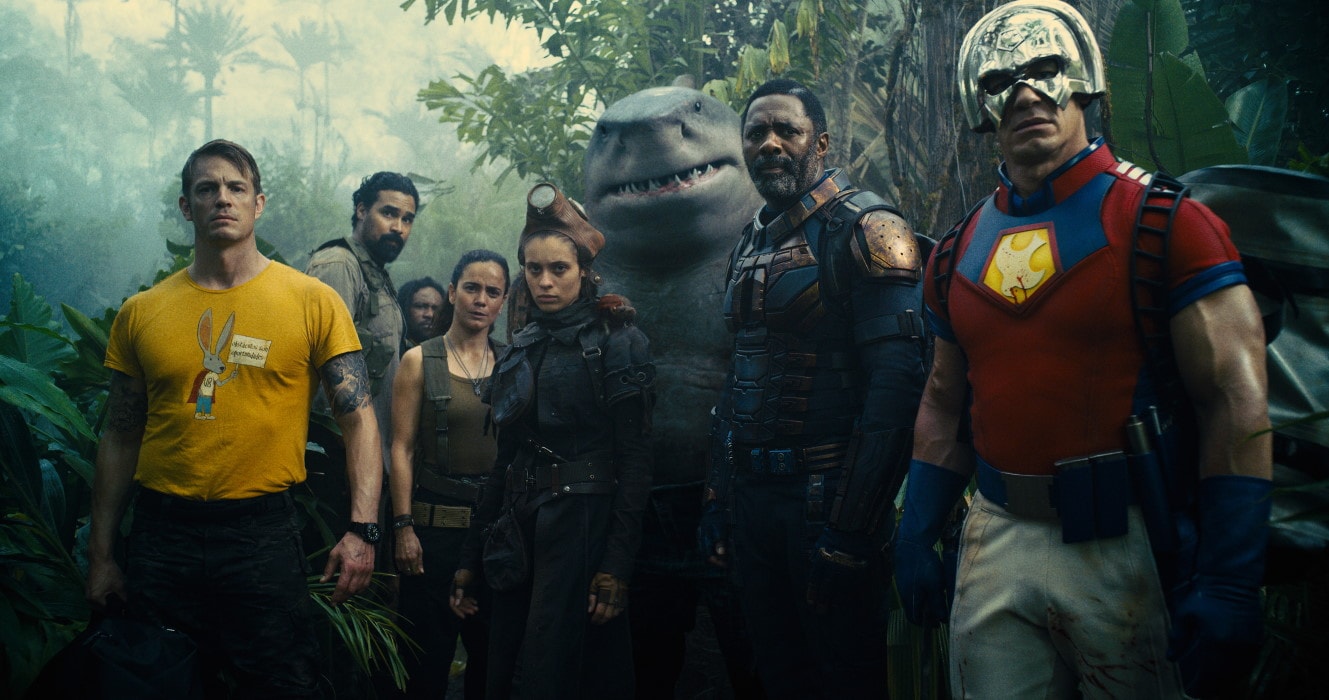 “Fast and Furious 9” (aka F9) and “Suicide Squad” are the largest international movies scheduled to be released in August. Both will be shown in theaters (in India), and one is already streaming (in the United States), The other will be released soon. On-demand in the U.S., nearly three weeks before its August 19th Indian release date. The plan was to release it earlier in India but was delayed by two weeks.

Suicide Squad will arrive in India on August 5th, in line with its global release date. Warner hopes to avoid the serious piracy situation that Universal was in when F9 got pirated like crazy. After all, “Suicide Squad” will air on HBO Max on August 6. Speaking of superheroes, Marvel also has a new (animated) series What If…? It will release on August 11th at Disney + Hotstar.

Several popular Indian dramas about the Great Independence Day will be broadcast on Independence Day weekend. Amazon Prime Video will be releasing Kargil War-set Shershaah on August 12, casting Siddharth Malhotra and Kiara Advani, and produced by Karan Johar. On August 13, the 1971 “Pakistan War” story will unfold in Bhuj: Pride of India with Ajay Devgn, Sanjay Dutt, and Sonakshi Sinha. Disney + Hotstar also has a historical drama about the rise and fall of the Mughal Empire called The Empire.

For those looking for big names, Hugh Jackman will star in the science fiction film “Reminiscence” in August, which will be aired on HBO Max on August 20. At the same time, it will appear in Indian cinemas. Emma Stone will play Cruella in “Cruella”, which will premiere on Disney + Hotstar on August 27th. Nicole Kidman and Melissa McCarthy lead the cast for Nine Perfect Strangers. The film will be launched on Amazon Prime Video in India on August 20.

On August 20, on the same platform, Jason Momoa starring “Sweet Girl” will be released in which he is shown searching for the truth and escapes from the big pharmaceutical factory. At the same time, Joseph Gordon Levitt is doing everything he can in his new Apple TV + series “Mr. Coleman”-acting, writing, directing, and producing, the show will be premiered on August 6th.